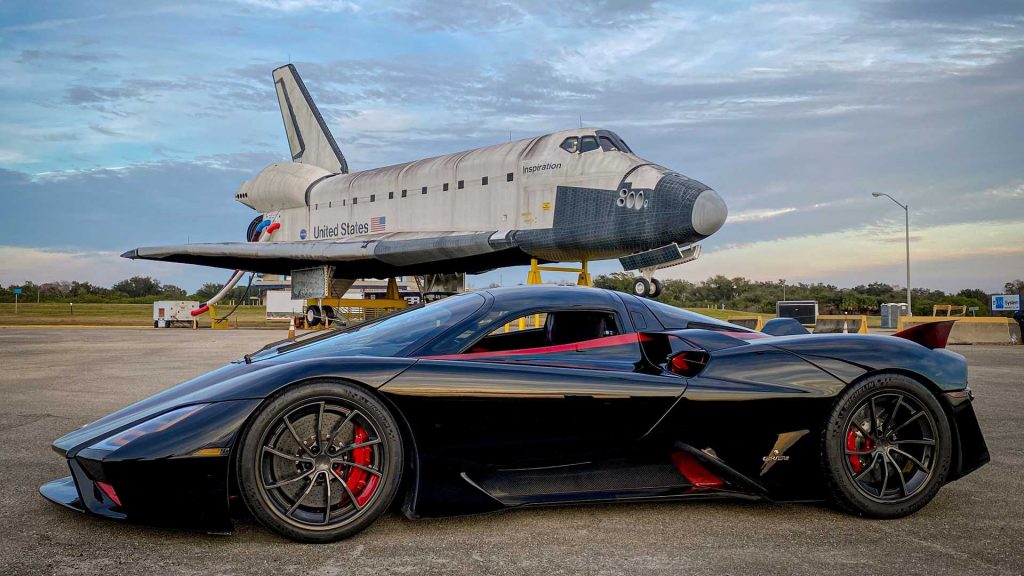 The SSC Tuatara has already proved that it is extremely fast in a straight line but what about the challenging twists and turns of the infamous Nürburgring Nordschleife.

Yes Shelby wants to take it around the Green Hell in an attempt to grab the lap record for a production car.

“I think it’s such an extreme and technical track,” he said, according to MC&T. “You gotta have the right driver, you gotta have a great vehicle, and you do a lot of tuning and testing there because it’s not a smooth track.”

It certainly is powerful enough since the 5.9-litre twin-turbo V8 delivers a whopping 1,750 hp (1,305 kW) on E85 ethanol fuel but managing all this power around the circuit could be the biggest challenge facing the Tuatara as it seeks Nürburgring glory.

As to when this will take place nothing is confirmed yet but it seems Shelby is very serious about it.