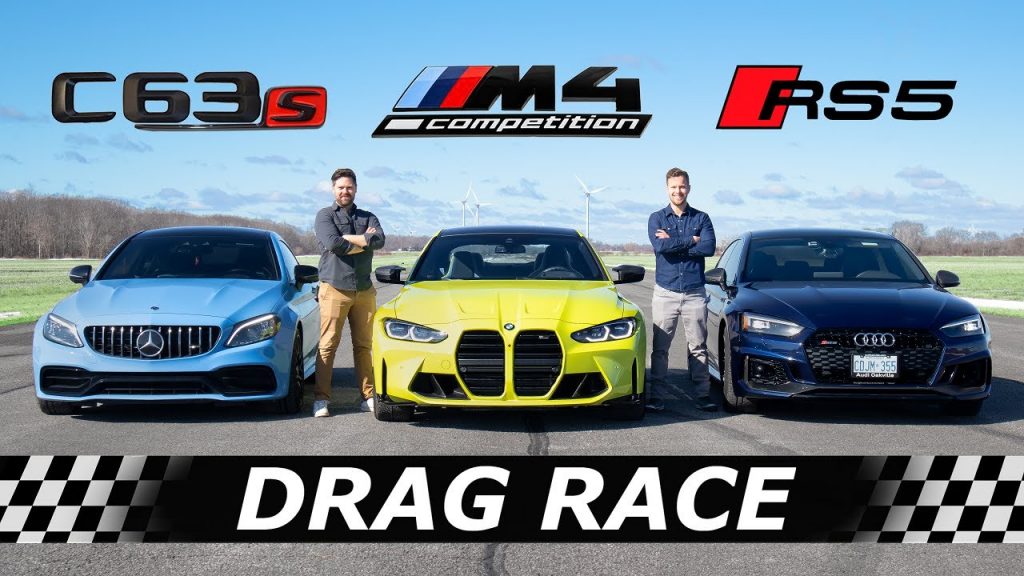 The new BMW M4 (and M3) are now officially roaming the streets worldwide so it was just a matter of time until someone captured it in a drag race.

The Audi makes use of a 2.9-litre twin-turbo V6 which pushes out 444 hp (331 kW) and 600 Nm but that is sent to all four corners thanks to the superb quattro all-wheel-drive system.

As you might expect, from a standstill, the Audi will win 9 times out of 10, at least until the M4 Competition gets its all-wheel-drive system in check. But what about other scenarios? Well, only one way to find out.