New Mercedes-AMG C63e To Get Hybrid and F1 Tech 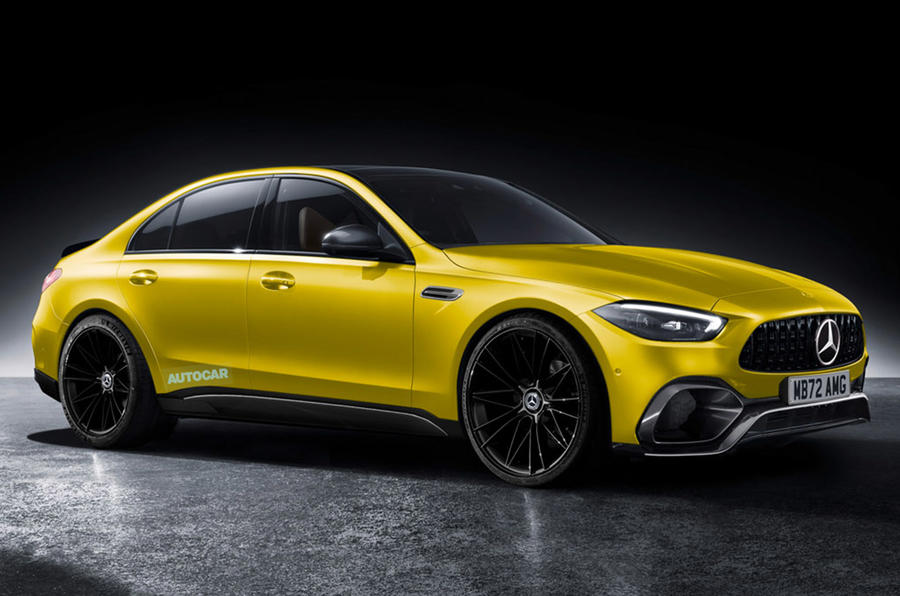 A new report by Autocar suggests the range-topping next-gen C-Class will actually be called the C63e thanks to the use of the P3 plug-in hybrid system.

It is scheduled to arrive in showrooms next year and will go by the name of the Mercedes-AMG C63e 4Matic+ EQ Power+. Yes, that is quite the mouthful but it should be quite the car.

Powering the C63e will be a longitudinally-mounted version of the turbocharged 2.0-litre engine used by the A45 S, with a 48V integrated starter motor in the nine-speed AMG Speedshift MCT automatic gearbox. The electric motor will drive the rear axle and a battery pack under the boot floor will enable electric-only running.

The four-pot will benefit from an electric turbocharger similar to that used for the turbocharged 1.6-litre petrol V6 engine that powers Mercedes-AMG’s Formula 1 car.