All Lamborghini’s Will Be Hybrid By 2024 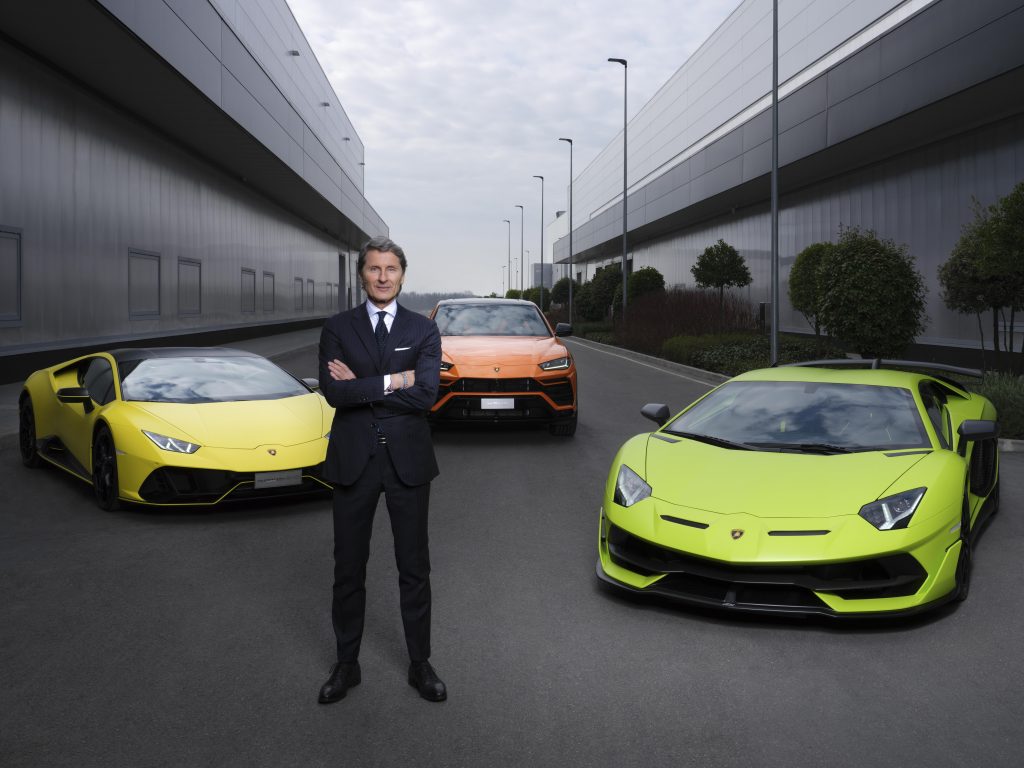 The list of automakers not progressing to an electrified future is dwindling by the day and now super sports car creator Lamborghini has joined the pack by confirming that its entire model range will be plug-in hybrids within three years and that it plans to launch its first fully electric model soon after that.

First in line will be the PHEV Super SUV we know as the Urus which will certainly be more powerful and quicker than the ‘regular’ twin-turbo V8 variant.

After that, the Aventador replacement will follow and there is some super news here as the hybridization will come in conjunction with a developed version of the current car’s mighty naturally aspirated 12-cylinder engine. Yes, folks, that shrieking V12 will still be there!

“The follow-up to the Aventador will still have a V-12,” Lamborghini CEO Stefan Winkelmann said, “so the sound issue is not going to be something we need to take care of because the engine will still be there, and it will still have the right sound.”

The Huracán will also be replaced but at the moment it is not yet known if it will be powered by a V10 or a twin-turbo V8.

Will these cars make use of the innovative supercapacitor found on the limited run Sían? Nope and the reason for that is they need to have an EV only range for a car to be considered part electric. That means these cars will need conventional battery packs, according to Winkelmann.

Lamborghini’s first full-electric vehicle will come too with a launch targeted for early in the second half of the decade.

This rapid move towards electrification is going to be hugely expensive. Winkelmann said the cost of developing the new supercars and the Urus PHEV will be €1.5bn (approx. R26 billion) over four years – with the costs of the pure EV on top of that. But Lamborghini has been enjoying huge recent success, despite COVID. “Despite the pandemic we had the best year ever in terms of profitability, in terms of returns on sales,” Winkelmann said, “so I think we are ready to ignite a second phase of growth.”