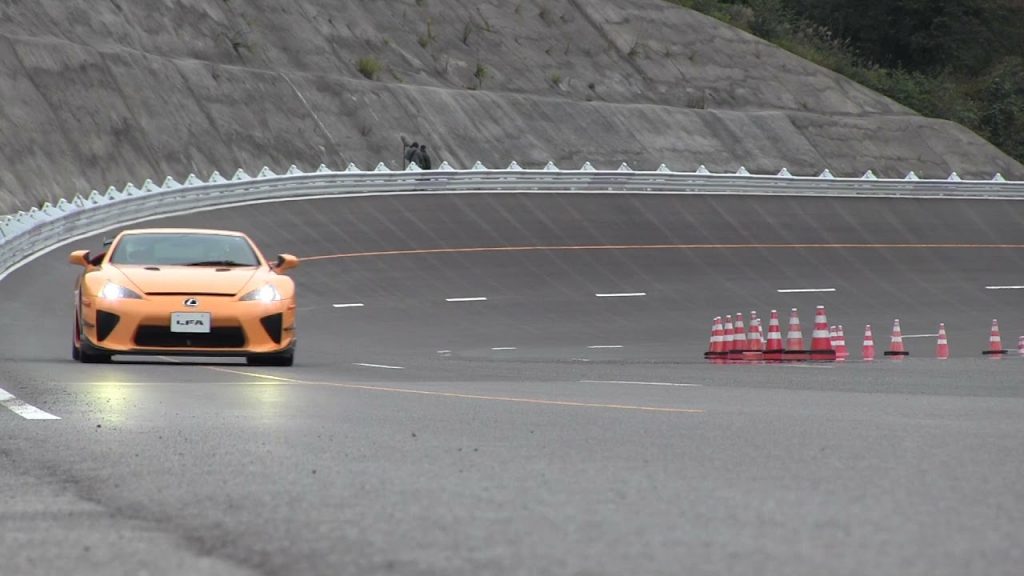 The Lexus LFA is arguably one of the best sounding production cars to grace this planet and it was because it took so long to develop and perfect.

The first time we saw the car was in 2005 as a concept but Lexus has been testing the supercar since 2003. After 2005, a handful of different LFA concept cars were unveiled as the automaker decided to switch the car from using an aluminium frame to using a more advanced and expensive carbon fibre tub.

When the LFA did finally launch, it was clearly well worth the wait mainly due to the eargasmic 4.8-litre naturally-aspirated V10 engine that was developed alongside Yamaha.

In the videos below you will be reminded just how sensational this machine sounds at full taps and although they appear to be filmed a few years ago, they perfectly showcase the V10 in action.

The five examples seen in the clips below include the regular LFA, an LFA Nurburgring Edition and even an LFA Roadster (one of two in the world).