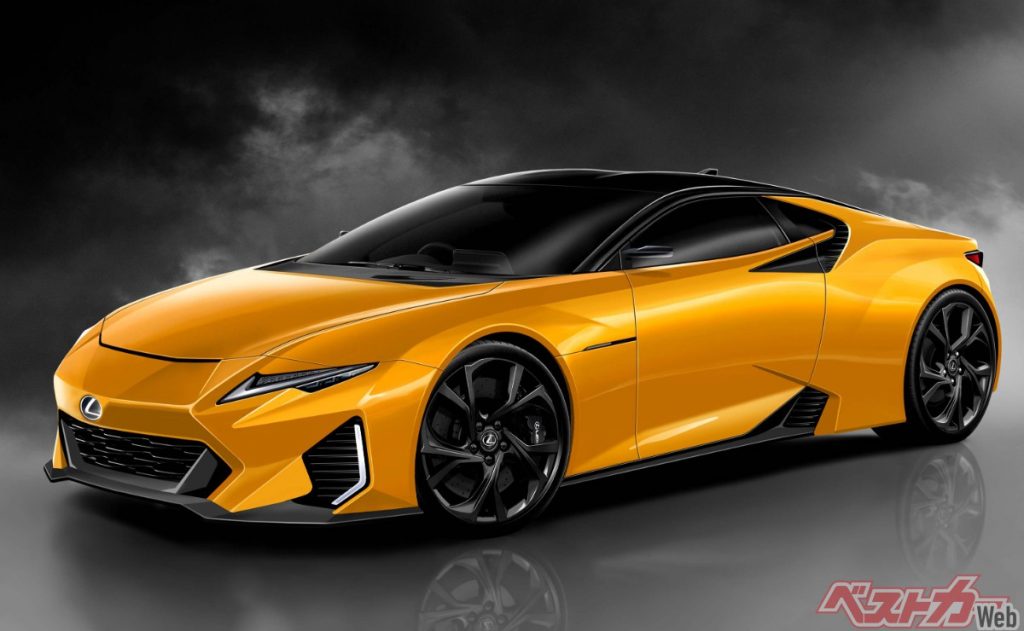 One of the modern supercar icons could see a return in 2025 but before you get too excited, it will not make use of the screaming Yamaha V10 engine.

According to Japanese Magazine Best Car Web, there is an all-new Lexus LFA “under development” for launch in 2025 – but instead of the Yamaha-designed, naturally-aspirated V10 of its predecessor, the new model will switch to plug-in hybrid power.

At this stage, it will likely make use of the brands new 4.0-litre twin-turbocharged petrol V8 in combination with one electric motor. This should allow the new LFA to push out as much as 937 hp (699 kW), all sent to the rear wheels.

The Japanese publication does not shed too much information on the performance figures but does state that it will be “lightweight”.

Lexus executives have previously reiterated there are no plans for a second-generation LFA, though if the Japanese magazine’s sources prove accurate, it appears these plans have changed.