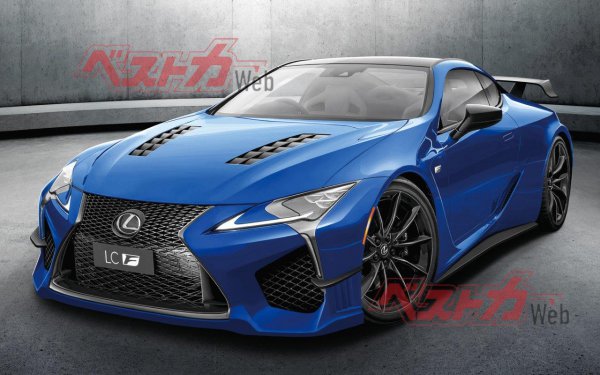 Japanese magazine Best Car Web is giving us some hopeful news for a possible expansion of Lexus’ high-performance “F” lineup with no fewer than three models reportedly planned to debut within the month of November.

First up, the IS F is reportedly making a come back and will use the same naturally-aspirated V8 as the RC F.

It gets interesting when the report talks about the LC F coupe and LS F sedan as they will apparently share a newly developed twin-turbo 4.0-litre V8 engine with as much as 660 hp (493 kW) and 650 Nm (479 lb-ft) of torque.

This is not the first time we have heard about a new V8 coming from Toyota / Lexus but we would still be extra cautious about the prospects of new F performance models especially with the automotive world mostly focused on downsizing and electrification.