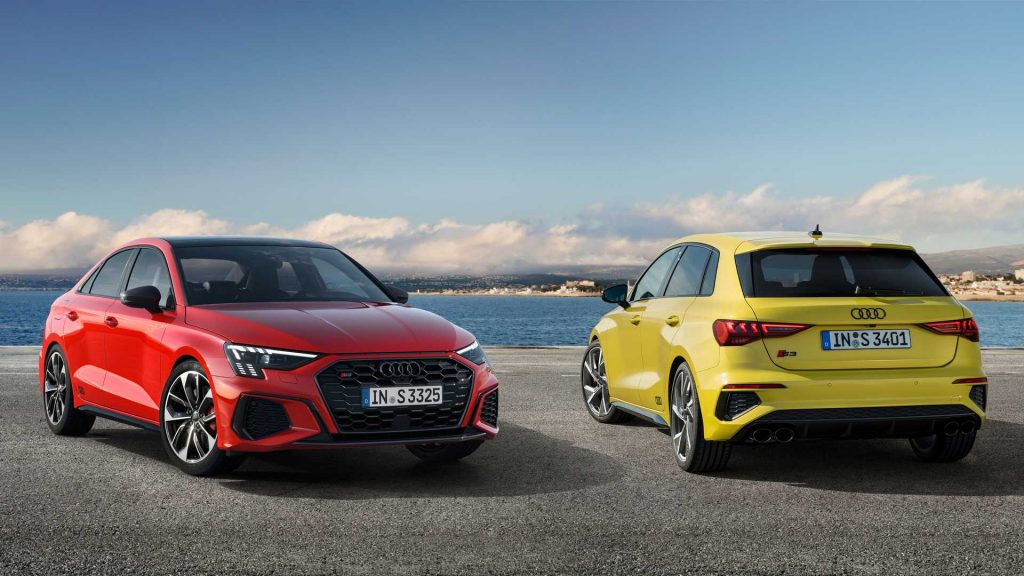 Audi took the covers off the new S3 Sportback and S3 Sedan in August last year and now that they have started to arrive in South Africa naturally we all want to know how much it will cost.

When they were officially revealed, we were told that they would make use of the familiar turbocharged 2.0-litre engine which is accurate but the South African market will be getting a slightly detuned version.

In other markets, the turbocharged engine will deliver 306 horsepower (228 kW) and 400 Nm (295 lb-ft) of torque and while the units in South Africa will get the same torque, we will have to deal with 286 hp (213 kW). We are not exactly sure why but we will find out during the official virtual launch this week.