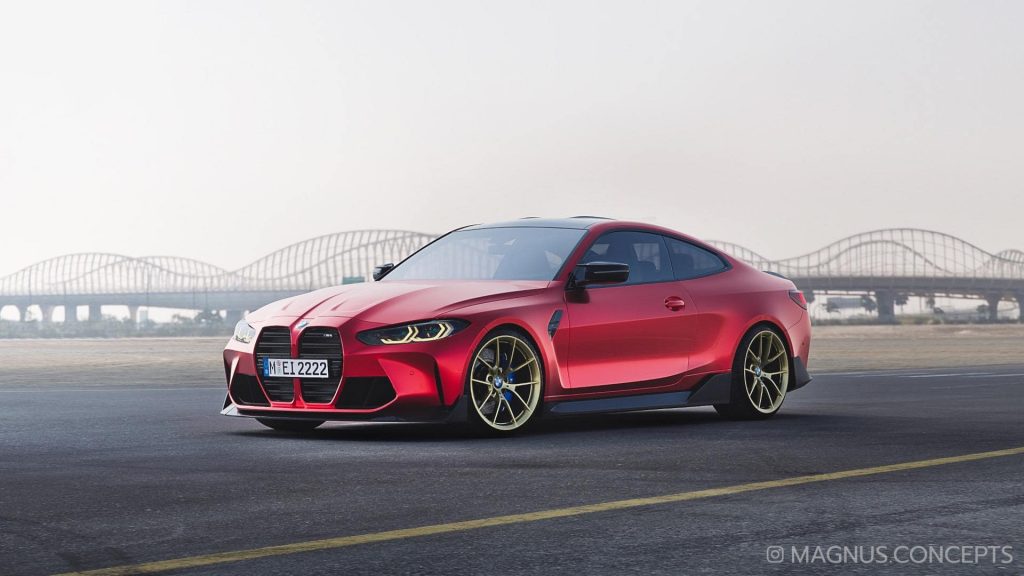 A new report by reputable BMW insider ‘ynguldyn’ on Bimmerpost seems to confirm that the rumoured BMW M4 CSL will enter production in July 2022.

This will see the revival of the German brand’s iconic ‘Coupe Sport Lightweight’ moniker last applied to the E46 M3 CSL of the mid-2000s.

Power will come from the same 3.0-litre twin-turbocharged inline-six but will be getting a healthy power hike to 540 hp (403 kW).

The M4 CSL will send power exclusively to the rear wheels, eschewing the new M4 Competition xDrive‘s all-wheel-drive system to save weight.

At this point, it is not clear which transmission will be fitted but it will more than likely be the eight-speed automatic since it will be a track-focused creation. Another factor for the auto box is the fact that BMW’s six-speed manual can’t handle the torque the uprated engine would provide.

We can expect a plethora of carbon fibre components as well as an Alcantara overload inside the coupé.

The Bimmerpost user claims the model will be built as part of a “very short production run” and while no mention is made of production quantities, expect only a few hundred units to be built.

BMW M CEO Markus Flasch hinted at reviving the badge back in 2019 when he said “CSL stands for lightweight, CSL stands for racetrack ability, and for the purest M character that you can achieve on a car that’s still got licence plates on it.

“We will see more limited editions, especially models like the CS and you can imagine the CSL. We won’t do this on every car but I would go as far as to say that we also don’t have to stick to coupes only,” he said, adding that “we won’t see the GTS sub-brand in future… There won’t be a GTS in parallel with CSL.” 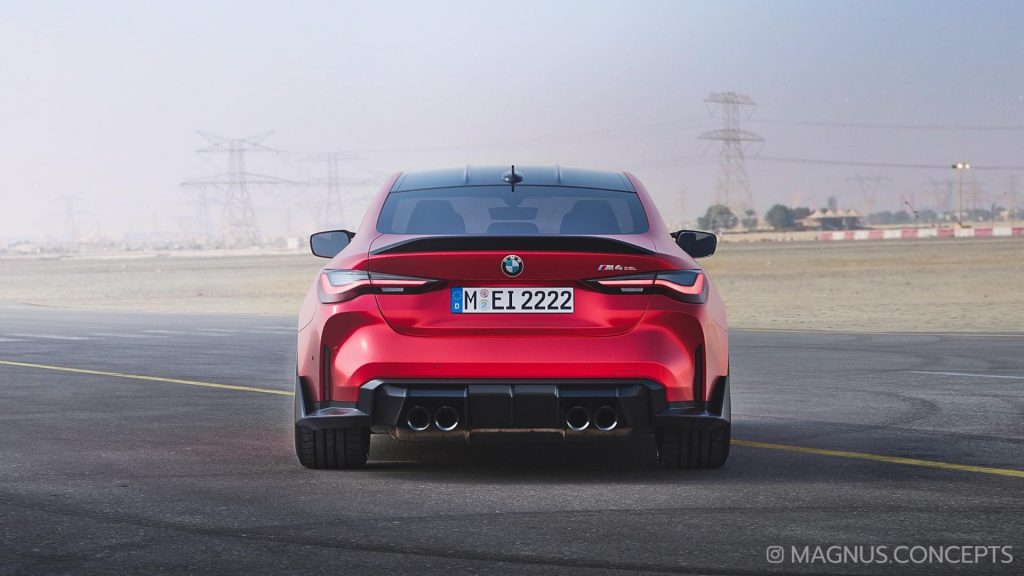 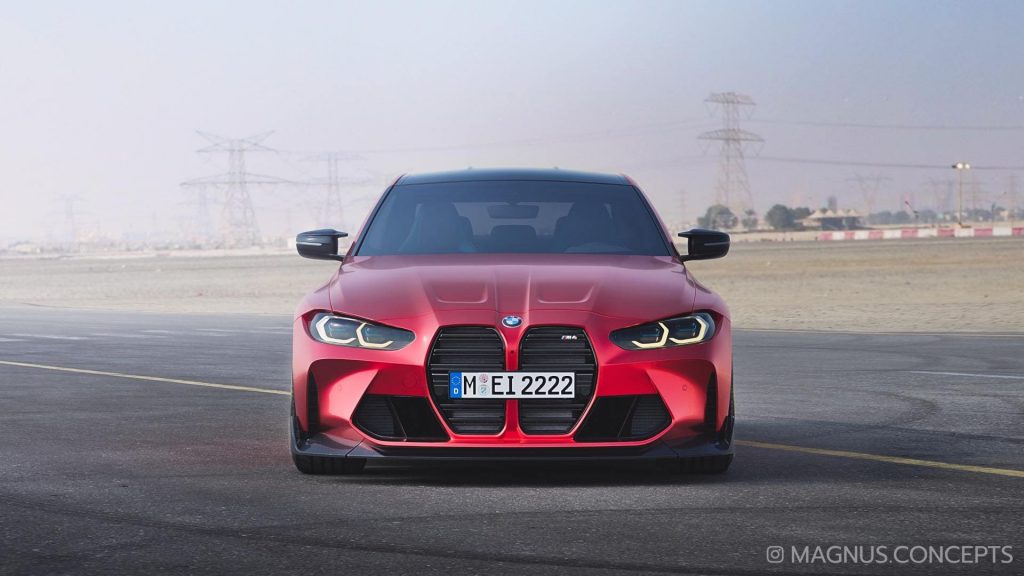 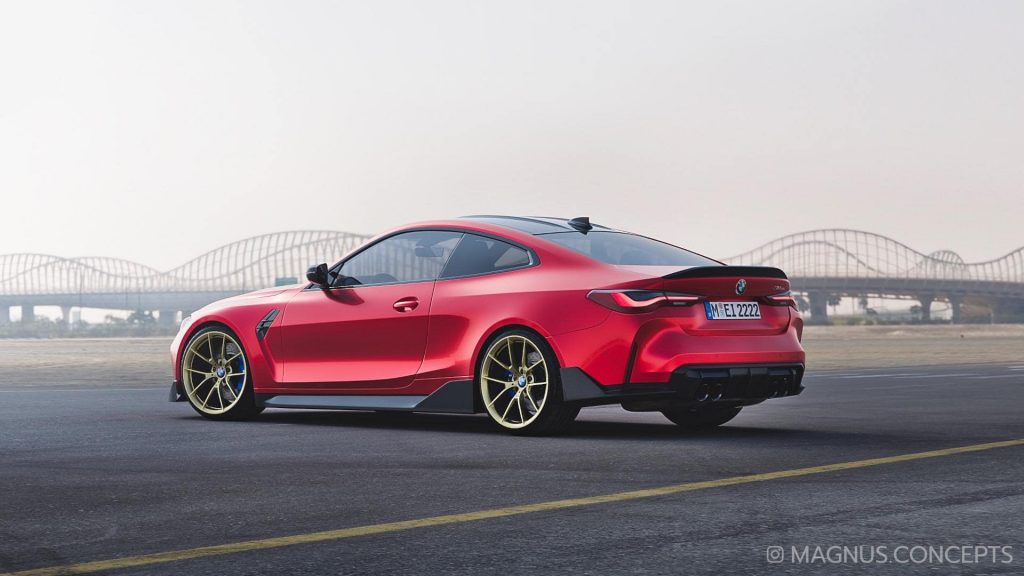