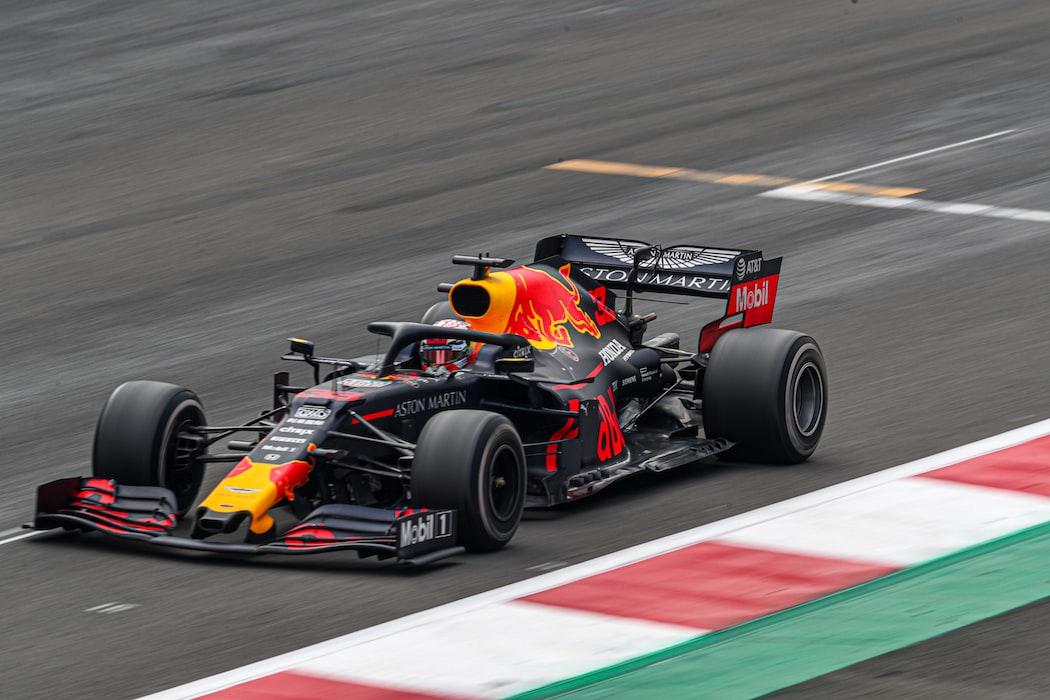 It’s only natural to focus on two world-class drivers like Lewis Hamilton and Max Verstappen when they’re going toe-to-toe. You don’t want to miss a second because anything can happen in the blink of an eye, like Verstappen’s tyre blowing out in Baku.

While it’s human nature, it’s not necessarily where the action that decides the fate of World Drivers’ Championships and Constructors’ Championships will be. That will be behind them because, in many respects, Valtteri Bottas and Sergio Perez will play the biggest roles.

Only one car can lead the Grand Prix and for the last eight years, it’s usually been Hamilton. But this ignores the stellar work of his wingman, Bottas. He may hate the term, yet he hasn’t been able to push the seven-time world champion enough to get him to crack, meaning he must play second fiddle.

Ever since he joined Mercedes, he’s done it with aplomb, hoovering up the points Hamilton leaves behind. More importantly, Toto Wolff has used him strategically to force Red Bull to play its hand. For instance, if Bottas is second and Hamilton is first, Christian Horner knows one of his guys must pass the Finn to pressure the leader. However, even if he’s third, Wolff has shown that he’s not afraid to use Bottas as bait by bringing him in and forcing Red Bull to cover the undercut.

When Verstappen is on his own, it ruins his race and leaves Lewis in the clear. Of course, 2021 has seen a reversal of fortunes since Bottas has been battling it out midfield, leaving Hamilton vulnerable against the rapid Red Bull cars. As a result, the F1 betting places the team at 1/5 for the Constructors’ Championship, while Verstappen is 1/4 for the Drivers’ Championship. As Perez gets stronger throughout the season, it may spell terminal trouble for the Silver Arrows.

Pushing Back Against Team Orders

As F1 fans, we don’t like to see team orders deployed to decide the outcome of a race. On the flip side, we understand why teams use them, particularly when they have drivers with more to gain. Over the years, Bottas has been a reliable and able understudy, moving over when asked to let Hamilton through and take the win.

For the past 12 months or so, the Finn has been showing signs of resentment when asked to repeat history, something that’s emphasised by the incident at the Spanish Grand Prix. Ultimately, it didn’t affect Hamilton’s chances as he managed to reel in Verstappen, but it could have done. Compare this to France and Perez, and the Mexican dutifully moved out of the way.

Bottas lets Hamilton past but it wasn’t the smoothest switching of places#SpanishGP 🇪🇸 #F1 pic.twitter.com/M7yZYGnPL5

Hypothetically, the Dutchman would have struggled to catch Hamilton if Perez had pulled the same move since he only caught him on the penultimate lap. Losing seconds, like Hamilton did fighting Bottas at the Circuit de Barcelona-Catalunya, would have been fatal. Particularly if they made contact and a safety car was deployed. Of course, Perez is happy to take a backseat this season and get to grips with the car, whereas Bottas is keen to prove he’s a potential world champion.

The Red Bulls are the faster cars, which plays a considerable role in the outcome of the Grand Prix. However, Hamilton could use the man who helped him to multiple world titles. At the moment, it appears as if the Finn isn’t complying, whereas Perez is ready to do the dirty work for the team.