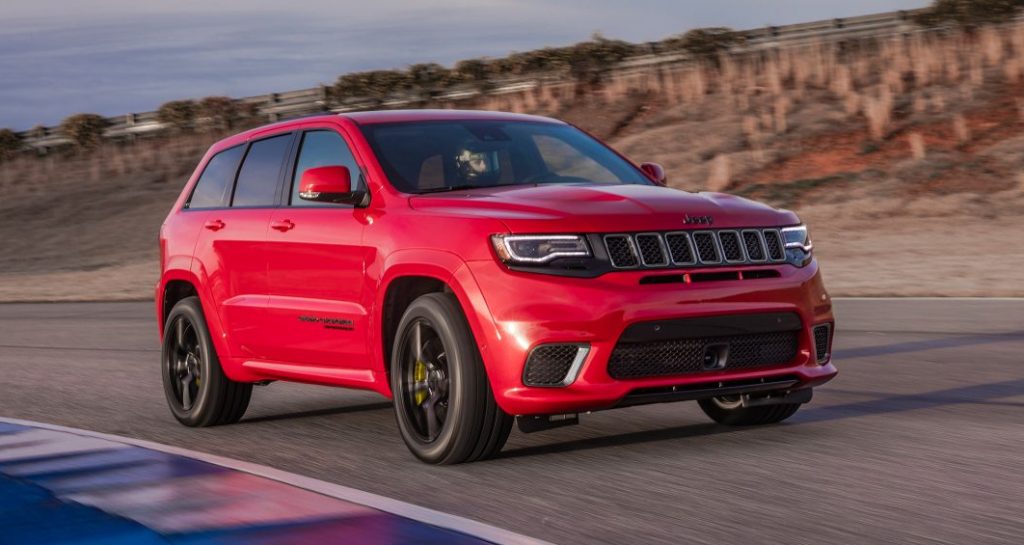 The fresh new Jeep Grand Cherokee will be rolling out this year but it will likely be missing the model we care about, the Trackhawk.

Jeep is now gearing up for the production of the next-generation Grand Cherokee and “sources within Stellantis” told MoparInsiders a new-gen Trackhawk most likely won’t happen. Originally, the automaker had plans for a new supercharged V8 model but Stellantis electrification push and the ever-growing emissions regulations forced the company to rethink its strategy.

That does not mean that high-performance variants will be gone completely instead these creations will likely lean on electrification for a boost in power. Rumours of an inline-six to replace some of the company’s ageing gasoline engine families have been circulating for years.

So the savage supercharged V8 Trackhawk will more than likely never be created but the nameplate might live on. During the Jeep Grand Cherokee lifecycle, we might see the inline-six mentioned above working together with an electric motor to deliver around 525 hp (391 kW). Sadly this is nowhere near the brutal 707 hp (527 kW) from the current Trackhawk but the hybrid offering could be even quicker.