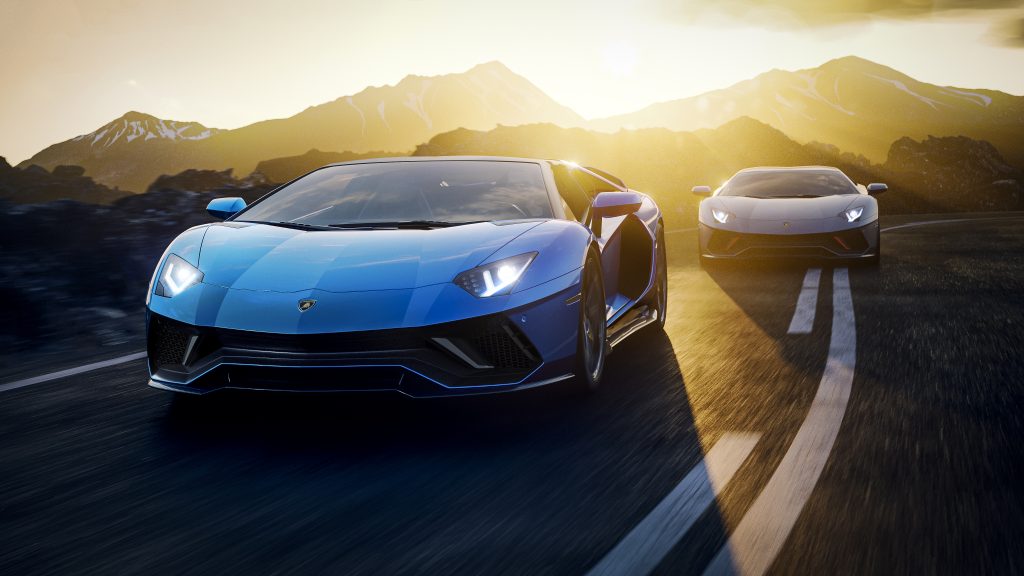 The Lamborghini Aventador is coming to an end folks as this LP780-4 Ultimae variant is the final iteration of the V12 supercar from Sant’Agata Bolognese.

The original LP700-4 was unveiled more than a decade ago at the 2011 Geneva Motor Show and while the variants gained power over time, this is the most powerful of the lot.

The reason for this car was to create a synthesis of the performance of Aventador SVJ and the sophisticated design of Aventador S. It comes in both coupé and roadster variants and will be limited to 350 and 250 units respectively.

If you are going to be tuning in to Goodwood Festival of Speed this week, you will see both of them going up the hill.