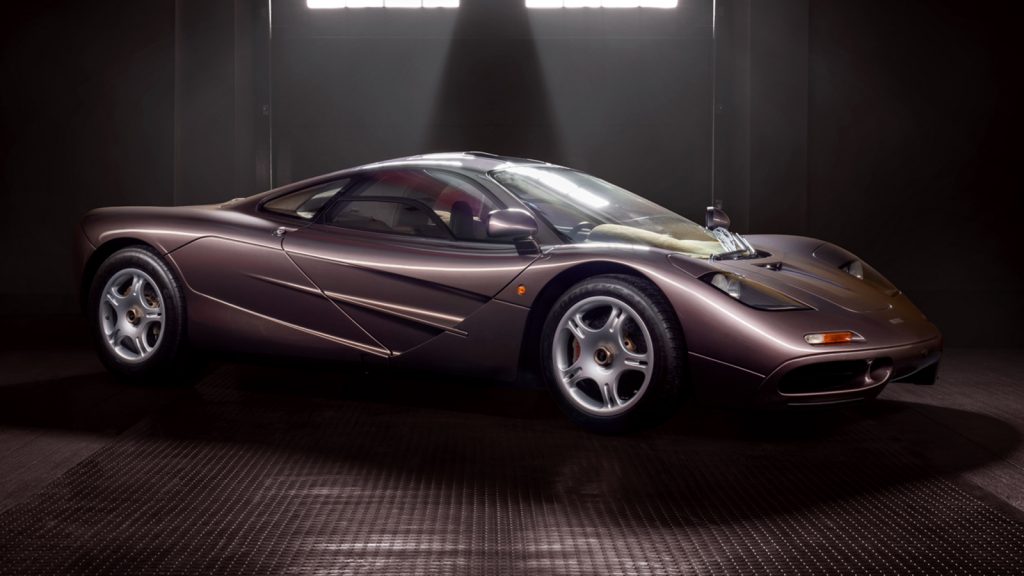 McLaren only ever built 106 examples of the iconic F1 which makes every single unit something pretty special. Some are a little more special than others, like this 1995 example.

Not only is it a unique colour combination but it has just 242 miles on the clock which resulted in a new auction record for the McLaren F1 when it went under the hammer at the Gooding and Co Pebble Beach auction over the weekend.

This particular F1 is the 25th one built and the only one to have been finished in a paint colour called “Creighton Brown,” which the auction house notes was named after an executive who helped get McLaren’s road car business up and running.

It apparently still sits on the tyres from 1995 so if you are the new owner and would like to put some more miles on it, we would suggest fitting a new set for your safety.

The car also comes with all its matching luggage, its original watch, the complete tool chest, roadside tool kit, owner’s manual, service book and official book talking about the development of the car.