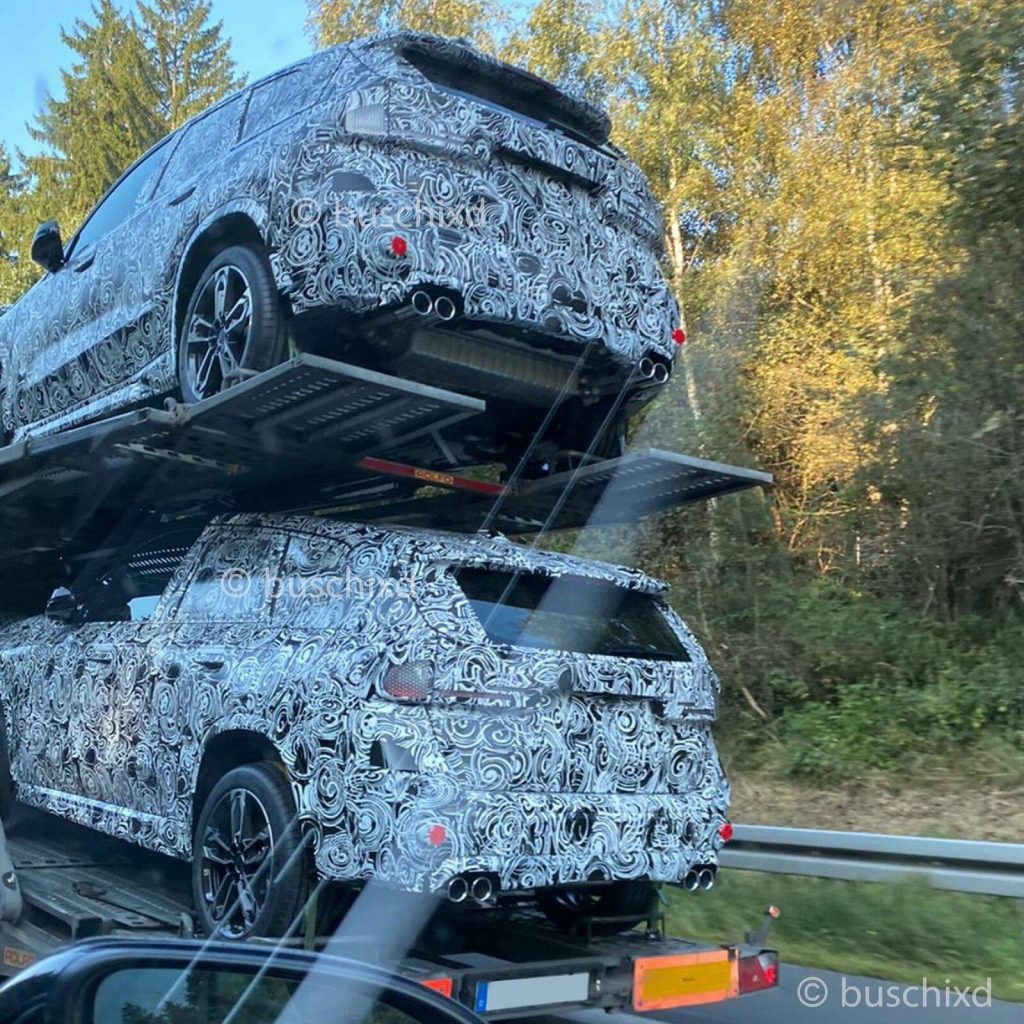 The all-new BMW X1 is on the way as the current model is at the end of its life cycle but could the new generation bring something rather interesting to the table?

As seen in the shot above, it seems they have decided to let the M Division create a variant of the X1 which will likely be called the X1 M.

It should not be that surprising to be fair as the rest of the market already offer performance variants of the BMW X1 rivals. The Mercedes-Benz GLA has the AMG GLA 45 variant while the Aud Q3 has the new RS Q3.

A BMW X1 M could actually be a lot of fun if they throw in some decent power gains and chassis improvements. The rumour is an output of around 400 PS (395 hp; 294 kW).

It also might be the rumoured X1 M35i but they usually sport the trapezoid twin pipes rather than quad but then again, this could be the Germans method to confused us.

BMW
Share. Facebook Email Twitter LinkedIn WhatsApp Telegram
Previous ArticleHow to Get the Best Price for Shipping Your Car
Next Article 2023 Mercedes-AMG C63 S E Performance Could Pack As Much As 643 HP (480 kW)