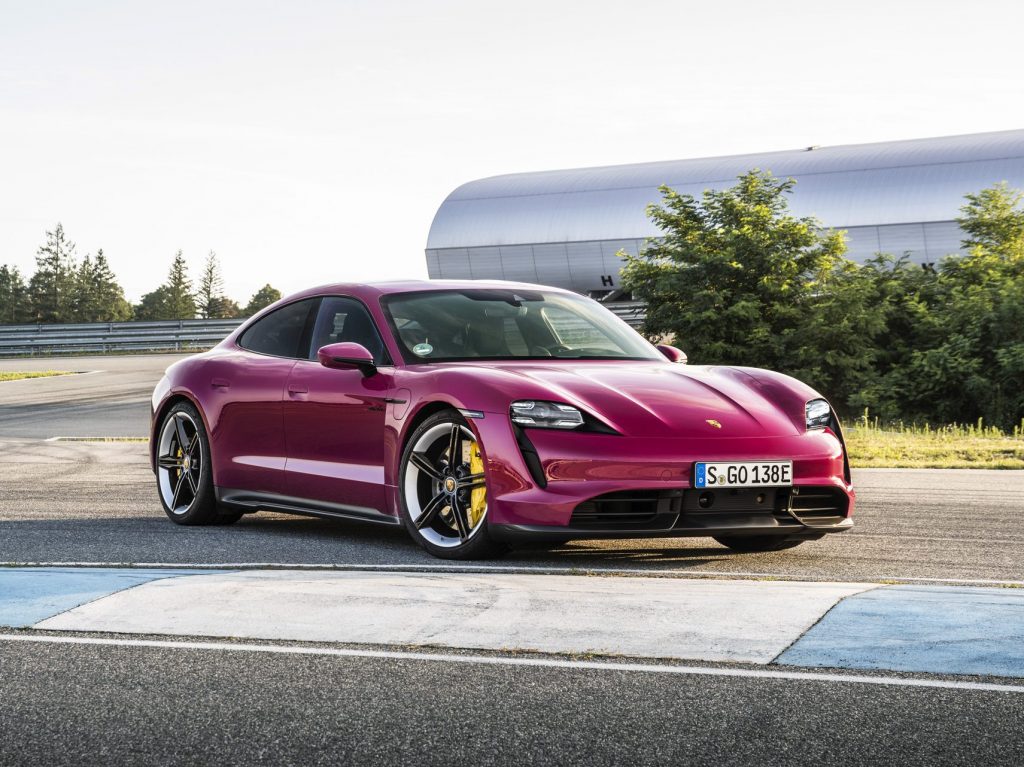 Porsche seems to be having a cracking year as last week they announced that its overall sales are up 13 percent globally in quarter three, with a whopping 217,198 vehicles sold in 2021 so far.

The US saw the biggest jump, improving by 30 percent, while China and Germany followed just behind that with gains of 11 and nine percent, respectively.

Sure those figures are impressive but the more important figure is the number of sales their Taycan has racked up.

Porsche moved 28,640 examples of the Taycan this year, compared to 27,972 versions of the 911, and 20,275 Panamera models in the same period. And that’s with the 911 seeing an improvement of 10 percent over the previous year, and the Panamera gaining by one percent.

“The very high demand for our sports cars continued into the third quarter and we are delighted to have been able to supply so many cars to customers during the first nine months of the year,” says Detlev von Platen, member of the executive board for sales and marketing at Porsche. “The order books are nicely filled and are, in turn, filling us with optimism and enthusiasm as we approach the year-end rush.”

This shows that if priced correctly, the EV is a very sellable vehicle and if the South African government does not act fast, we are going to fall behind as fast as the Taycan can accelerate.