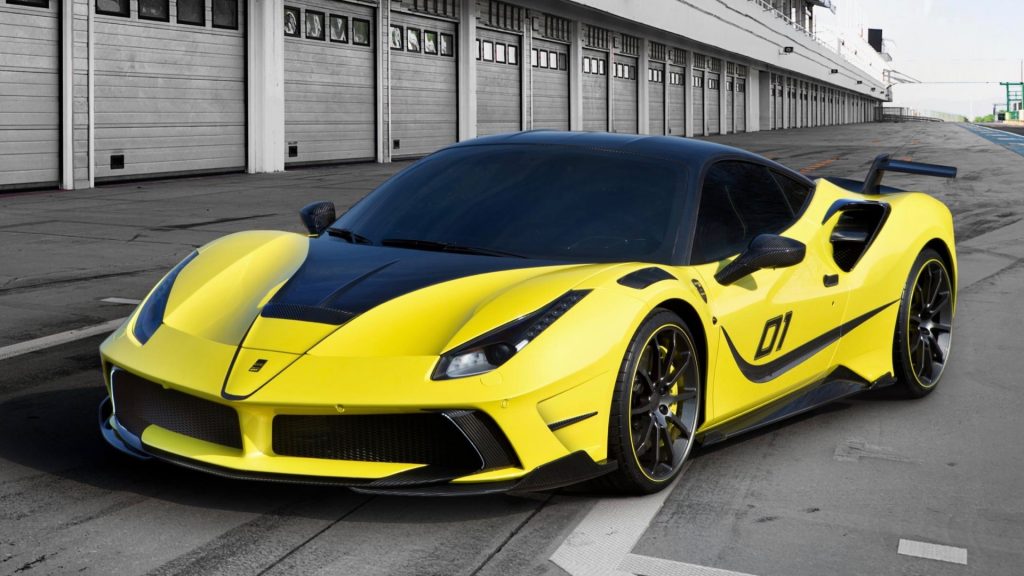 Reuters reported the news with the car in question being the rather radical Mansory 4XX Siracusa. This heavily tuned Ferrari starts life as a 488 GTB before being converted into the 4XX Siracusa which looks suspiciously similar to the track-only LaFerrari-based FXX K.

Ferrari initially sued Mansory in a German court, specifically pointing to a V-shaped area of the hood and front bumper as being too close to the FXX K design. The German court sought guidance from the Luxembourg-based Court of Justice of the European Union (CJEU), which ruled in Ferrari’s favour, according to the Reuters report.

Ferrari argued that those elements “distinguished the Ferrari FXX-K from other cars”, and that Mansory’s design on a 488 GTB, devalued the multi-million dollar Ferrari FXX K.

While the CJEU found in favour of the Italian manufacturer, no terms of the ruling have been revealed. The terms of the judgment have not been reported. As of today, the Mansory Siracusa 4XX is still listed on the German company’s website.