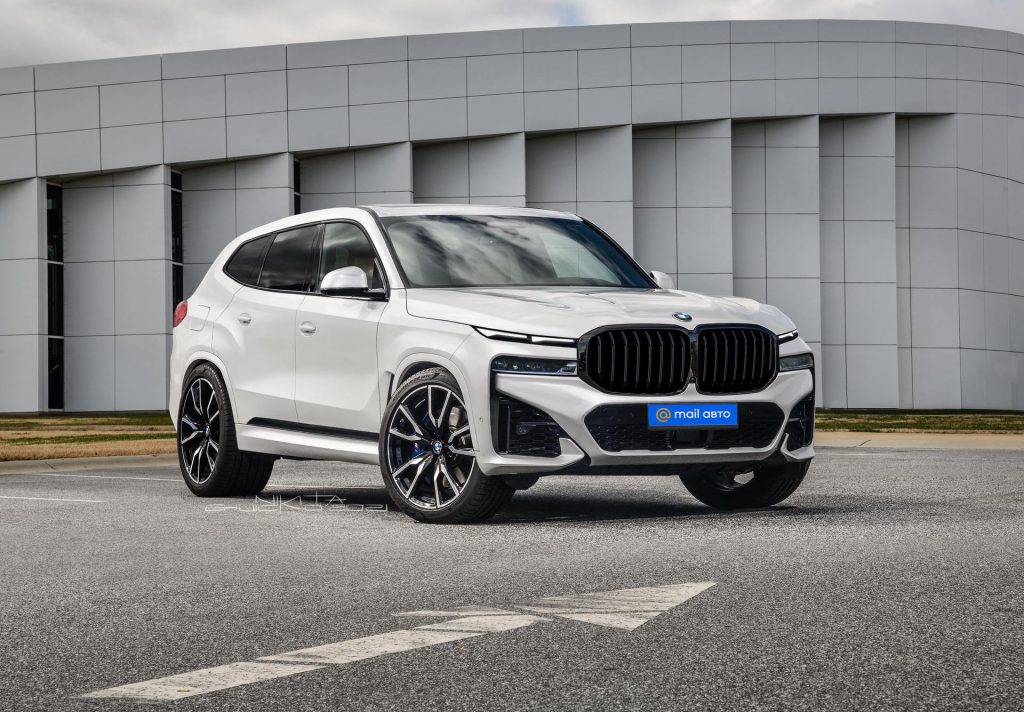 Markus Flasch is no longer the boss of the BMW M division but that does not mean he is out of the loop because he revealed some juicy information in a recent interview about the rumoured standalone BMW M model.

Talking with Auto Motor und Sport about it, Flasch simply came out and said it: “There will definitely be a standalone M model again”. He said, in that one sentence, what countless officials did not over the past few years, ever since we first caught wind of such a project. However, Flasch couldn’t go into more details about what kind of car we’re talking about here and stopped short of confirming it’s the upcoming BMW XM SUV.

“Motorsport and high-performance on the road are still the core of our brand. However, we also want to retain customers who are into expressive luxury. With the M8 and its derivatives, we have already succeeded in some cases, but there is a segment in which there is a lot going on and in which we are not yet represented. I can not say more about that,” he added.

The standalone model he mentioned in the interview must be the upcoming XM SUV which we should see in concept form at the end of the month.