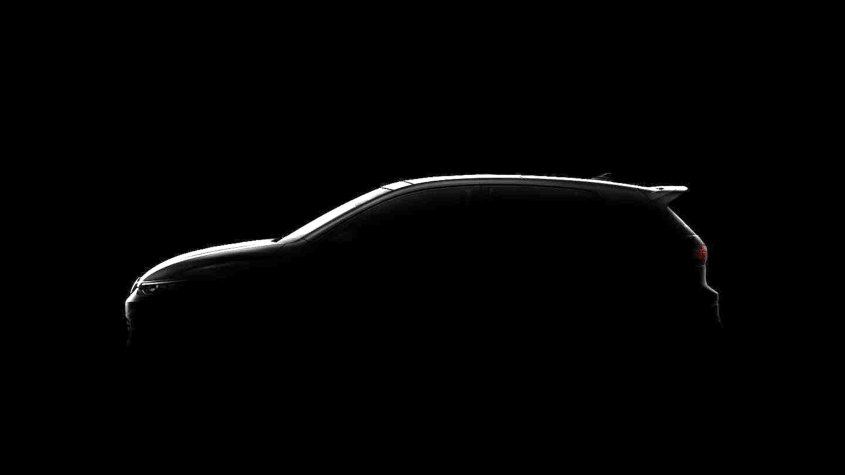 Volkswagen has decided to drop a silhouette teaser of a new high-performance Golf variant that should debut in a few weeks time.

At this stage, not much is known but the manufacturer is hoping this new model will address some of the criticism that both the GTI and R models have received since their debuts through both hardware and software changes.

The teaser image (seen above) does not give away much but it is very clearly the Golf 8 profile including the same extended rear wing as found on the GTI Clubsport and R when fitted with the Performance Pack.

Whether this is the most potent Golf R variant yet or something that hasn’t been offered in the GTI lineup remains to be seen but we are hoping it is something associated with the former.

For now, we will just have to wait and see what is revealed but we should inform you that 2022 does mark 20 years since the debut of the original Mk4 R32. Now wouldn’t that be something properly epic!