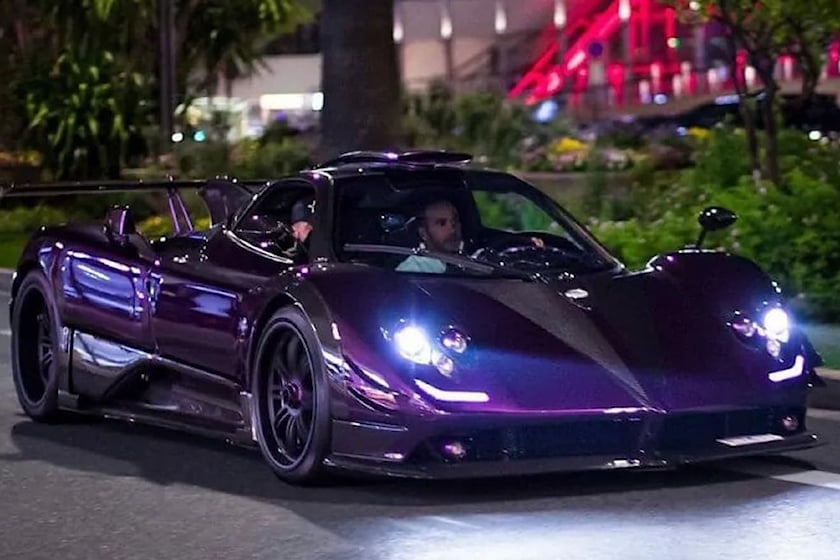 Towards the end of 2021, we reported that Formula 1 driver Sir Lewis Hamilton had offloaded his gorgeous purple Pagani Zonda LH760 but no one knew what the new buyer forked out for the piece of automotive art.

A new report out of Italy suggests that the transaction was in the region of €10 million which is around $11.3 million at the current exchange rate.

According to Quattroruote, that would result in a very tidy profit of around $8.7 million (approx. R133 million).

When the sale took place, it was revealed that the new owner was also from the UK but it is not clear whether they would be keeping the Pagani Zonda in that area.

Hamilton wants to lower his carbon footprint so don’t expect the man to be purchasing anything as exotic or should we say as gas-guzzling as this Italian hypercar. He mainly drives his Mercedes-Benz EQC and future cars will be at the minimum, hybrid-electric options such as the upcoming Mercedes-AMG One.