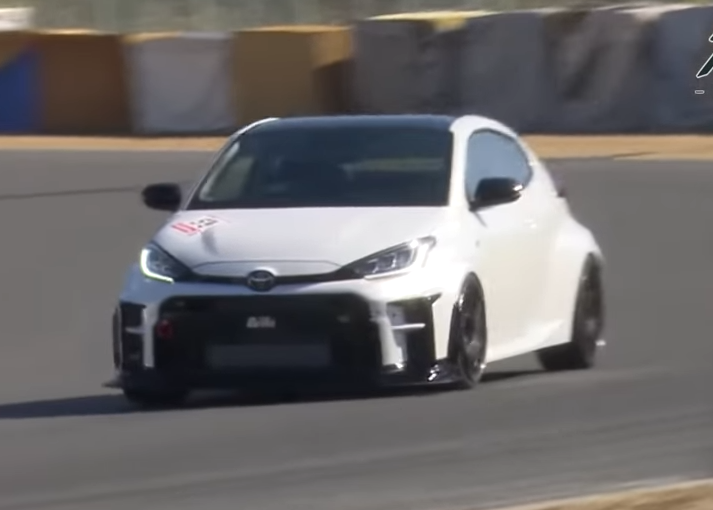 If you don’t know by now, the little Toyota GR Yaris is extremely capable around a circuit and when you give it extra grunt, it can be even more impressive.

Recently a GR Yaris hit the famed Tsukuba Circuit in Japan where it completed a flying lap in 58.573 seconds. That makes it 0.788 seconds quicker than the time set by Nissan with the GT-R Nismo in 2019 (see the second video below).

As the title suggests, the little GR was not stock and made use of a host of modifications. The full details on what had been done to the car are scarce but it has been tweaked to push out 355 hp (265 kW). It was also riding on 265 mm tires compared to the stock 225 mm ones, and according to the video, they’re semi-slicks.