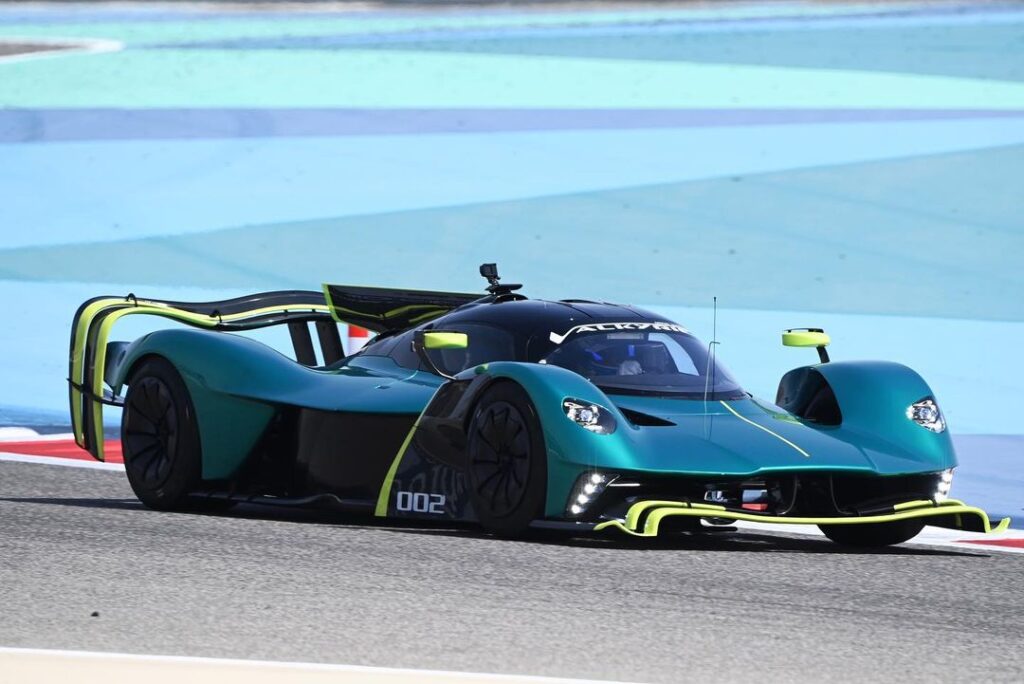 This weekend saw the return of Formula 1 racing for the year and although Aston Martin could only manage P12, they still had the best sounding car on the circuit.

The track hosted the Aston Martin Valkyrie AMR Pro, and fans were treated to its first demonstration run.

As a reminder, the 6.5-litre naturally aspirated V12 engine revs to 11,000 rpm and produces north of 1000 hp. Oh and yes it sounds absolutely insane!

The AMR Pro is a limited edition track car. Only 40 cars are being built and preference is being given to those who have ordered the Valkyrie road car.