Porsche intends for them to be on sale by the middle of the decade.
By Zero2TurboMarch 18, 2022Updated:March 18, 2022No Comments
Facebook Email Twitter LinkedIn Telegram WhatsApp 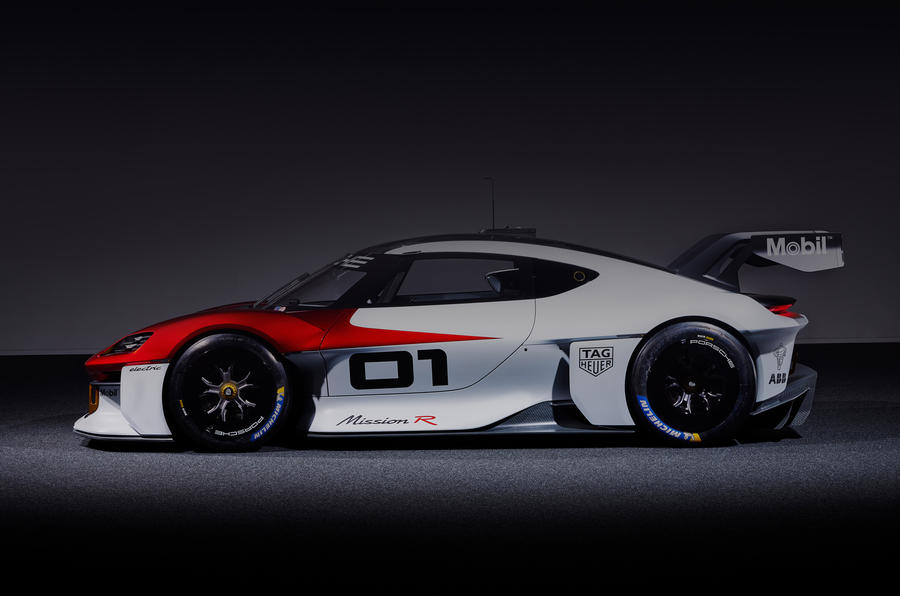 Porsche has confirmed plans for the next-generation 718 range and if you are not keen on everything moving electric, you will not be happy to hear this.

It has now been confirmed that Porsche intends for the next-generation 718 duo to be offered exclusively with electric drivetrains and that it intends for them to be on sale by the middle of the decade.

It will likely become the third electric model in the Porsche line-up joining the already successful Taycan and the future electric Macan which is due next year.

The company is expecting big things in terms of sales and is aiming for pure-EVs to account for 50% of its global sales in 2025 and 80% in 2030, but has yet to confirm launch dates for pure-electric equivalents to the Porsche 911 sports car and Porsche Cayenne SUV.

Last year we saw the radically-designed Porsche Mission R concept which gives us an idea of where they will be heading with the electric Cayman and Boxster. The production models will be a lot less wild and of course a lot less powerful. The Mission R is designed to mimic a mid-engined sports car design by placing the batteries – the heaviest element of the vehicle – behind the driver but ahead of the rear axle where the engine would usually lie.

Although the Mission R was based on the Cayman’s chassis, the 2025 production model will be an all-new development, without carrying over any parts from its ICE predecessor. Why? Because using the old bones would require making “too many compromises,” according to Oliver Blume.