He quickly stuck to his focus on a potential return to Africa.
By Zero2TurboApril 8, 2022Updated:April 8, 2022No Comments
Facebook Email Twitter LinkedIn Telegram WhatsApp 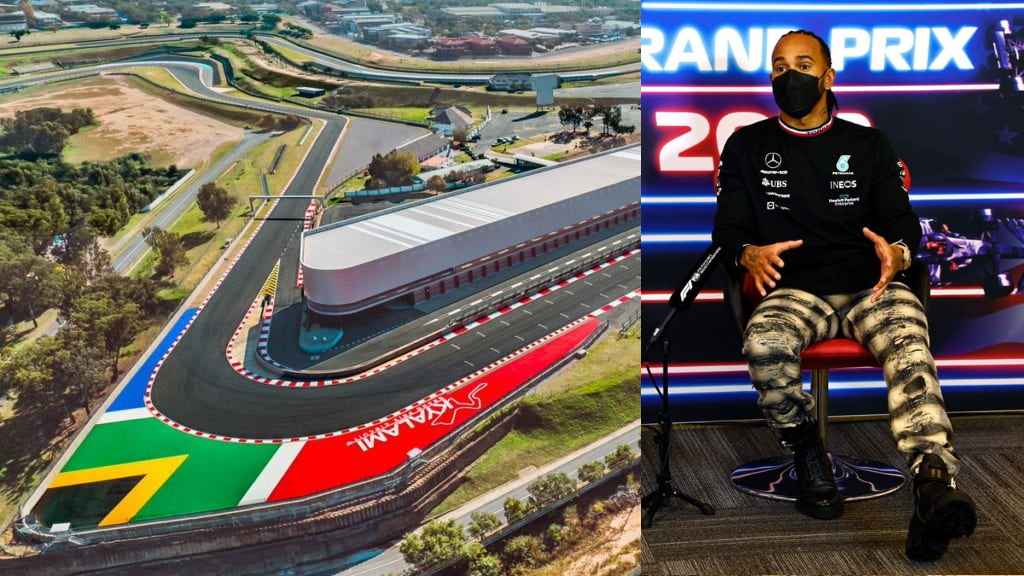 Last week Formula 1 confirmed they would be heading to Las Vegas next year which Lewis Hamilton welcomed but he quickly stuck to his focus on a potential return to Africa.

“It’s amazing that we have bridged a relationship that we have now three races on one continent,” said Hamilton about Las Vegas joining the calendar. “I think that’s going to be awesome, I think it’ll be good for the business, I think Vegas will be an awesome addition.”

“But the one I really, really want to see is South Africa. That’s the one I want to hear next that gets announced.”

Africa is the only inhabited continent that does not appear on the 2022 F1 calendar. F1 last visited the region in 1993 for a race at the Kyalami circuit in Johannesburg.

Surely with all this momentum at the moment, something will happen? We can only hope!