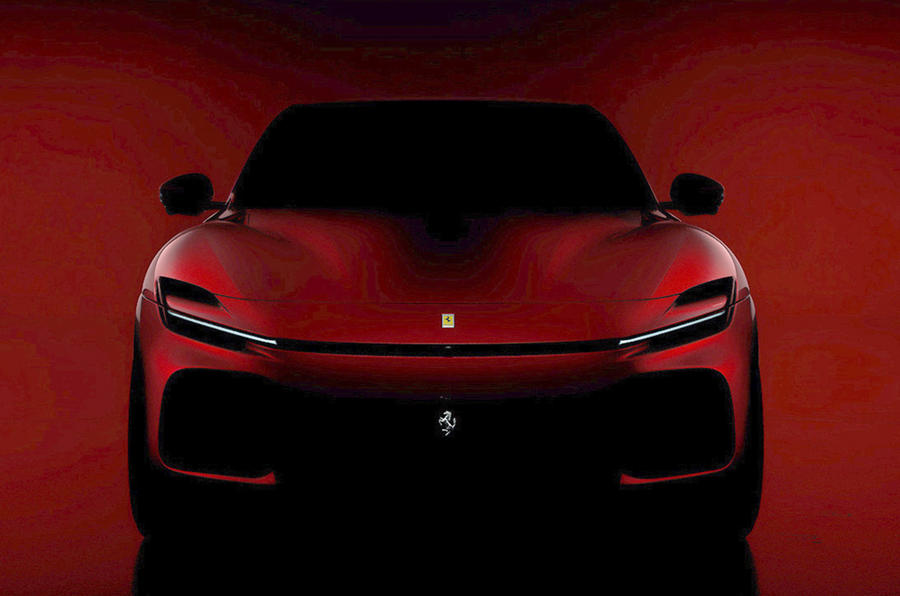 The first SUV from Maranello was always going to make a statement and now the boss Benedetto Vigna has confirmed that it will be offered with a mighty V12.

“We’ve tested several options. It was clear that the V12, for the performance and driving experience it could provide, was the right option for the market,” Vigna told Reuters ahead of the Purosangue’s unveiling in the coming months.

These comments come just after Ferrari posted a video online (see below), confirming it was creating a new V12-powered Ferrari. The firm referenced “our new thoroughbred’s bloodline”, which hinted that it will be the SUV because the car’s Italian name translates as thoroughbred.

Ferrari reiterates that this new “game-changing” vehicle will debut this summer, and we know already that Ferrari plans to unveil the Purosangue in just a few months. Just like some of its super sports cars, Ferrari says that the Purosangue will be available in limited quantities.