The results are not what you would call pretty.
By Zero2TurboMay 6, 2022Updated:May 6, 2022No Comments
Facebook Email Twitter LinkedIn Telegram WhatsApp 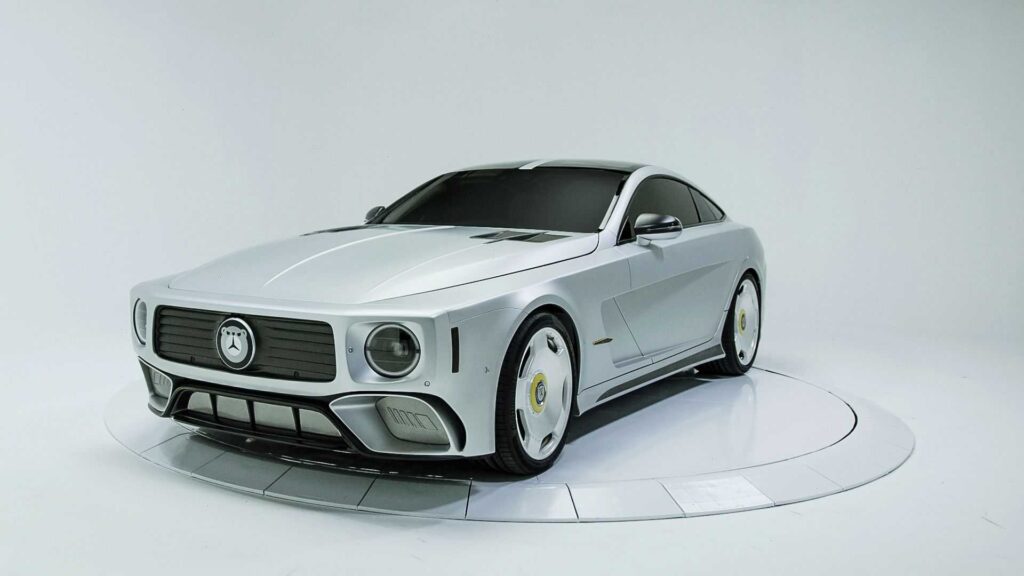 Mercedes-AMG and will.i.am have collaborated to create the WILL.I.AMG nicknamed “The Flip” and we are horrified.

Yes, he did take a Mercedes-AMG GT 4-Door Coupe remove the rear doors and slap a G-Class face on. The results are not what you would call pretty.

The controversial build has massive rear-hinged doors and according to the press release, it also takes after the SLS, presumably because the split glass roof bears a vague resemblance to the top area of the gullwing doors.

The more you look at the car, the more weird details you are going to notice. Take a look at the badge and you will see the three-pointed star is housed within a bear logo. Why a bear? Well, it is to promote a limited-run apparel and accessories collection known as “Bear Witness.”

We do not know what the rear looks like but we are assuming it has been left standard otherwise we would have been shown it. The build was done by West Coast Customs and is the sixth project they have worked on with the rapper.

The build will be featured in a six-part documentary dubbed “DRIVE” set to premiere at the Cannes film festival.

Fancy seeing it yourself this weekend? Make your way to the Miami F1 as it will be celebrating its public debut there.

The whole idea behind the unconventional creation is to reach out to disadvantaged youth and inspire them to achieve greater things. To that end, a portion of the proceeds from the Bear Witness collection Drop 1 – Limited Edition will benefit the artist’s i.am/Angel Foundation.