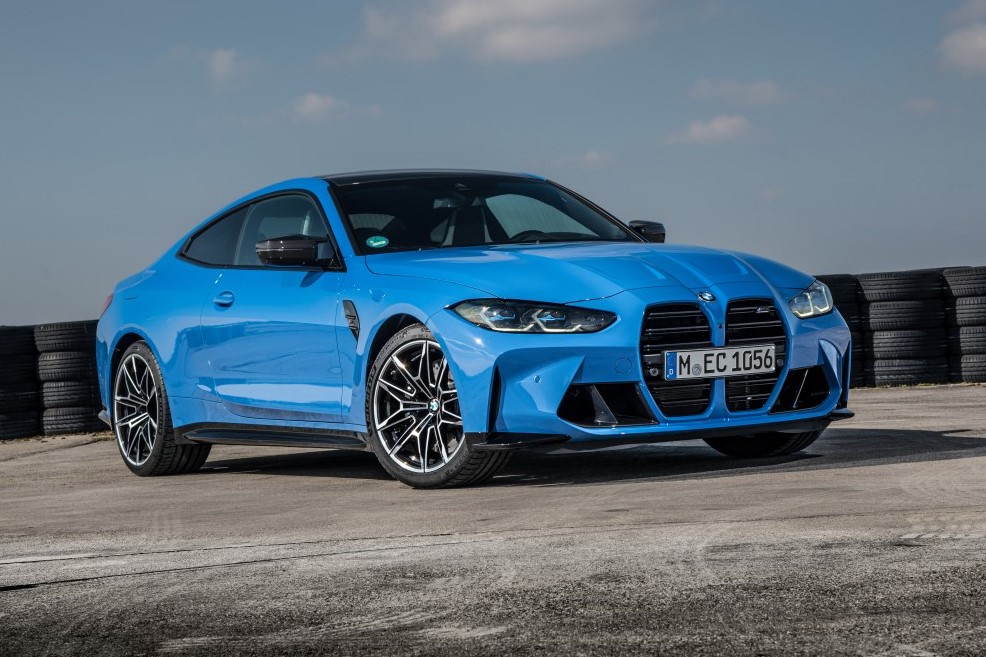 It is fairly well known that some manufacturers, especially the German ones, can be a little on the conservative side when quoting performance statistics,

Recently the folks over at Car and Driver got their hands on a new BMW M4 Competition xDrive and set a performance figure that is not just a little bit off the manufacturer’s claim.

The all-wheel-drive version of the M4 Competition managed to sprint to 60 mph (96 km/h) in just 2.8 seconds which is significantly less than the 3.4s claimed by the German folk.

With performance as good as this, can we assume that BMW is giving us false output numbers too?

IND Distribution popped a non-Competition BMW M4 on their dyno last year and found that it pushed out as much as 547 hp (408 kW) at the crank. That’s 74 more horses (55 kW) than the standard car and 44 (33 kW) more than the Competition.

If that dyno was properly calibrated then we can assume that the M4 Competition xDrive certainly punches out more than the claimed 503 hp (375 kW).