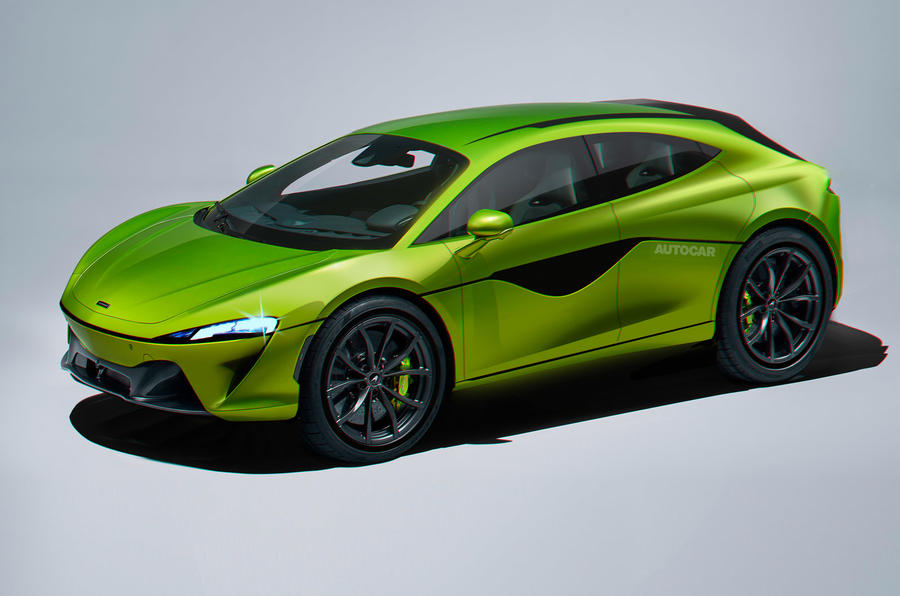 Despite clearly stating their intention to never venture into the SUV space, the Woking firm is reportedly working on a brand-new high-performance crossover with full electric propulsion.

Autocar reports that the new McLaren will be offered in various power levels with dual or tri motors to provide performance similar to that of the potent Aston Martin DBX707.

We can only assume that the sudden change of heart from the manufacturer is the need for increasing sales like the rival performance brands. It is clear that crossover and SUV models heavily outsell their lower-slung models and generate most of their profits.

McLaren’s new CEO, Michael Leiters will be arriving soon and he spent more than a decade at Porsche overseeing the gestation of the highly successful Cayenne and Macan SUVs so this could turn into a huge success.