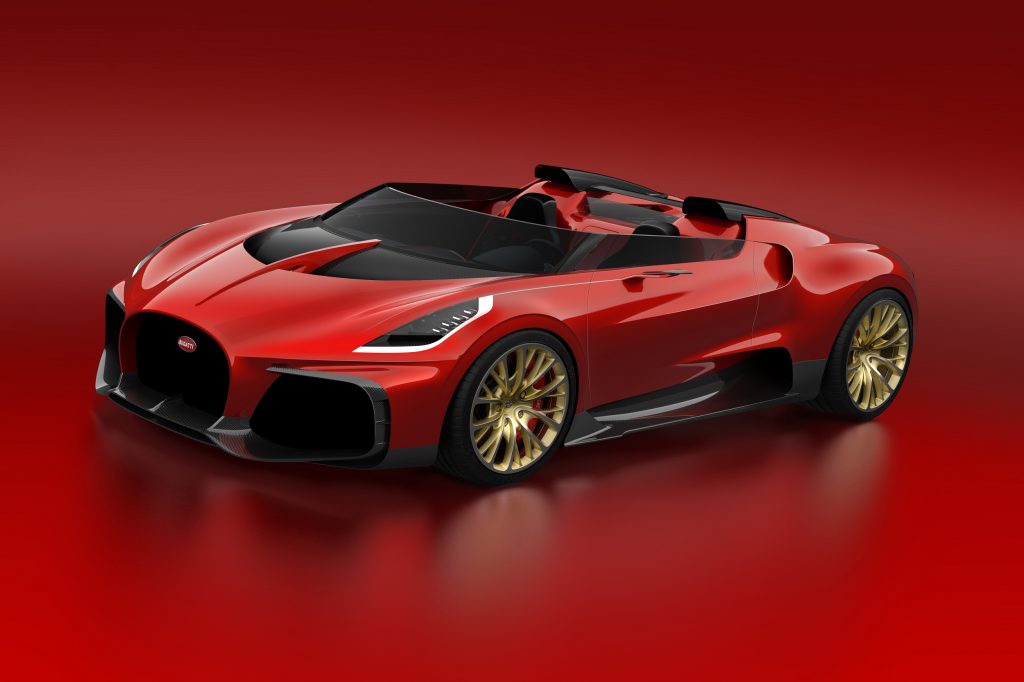 The last open-top Bugatti was the Veyron Grand Sport and Grand Sport Vitesse which was revealed way back in 2006.

According to the usually very accurate source The Supercar Blog, Bugatti has lined up a new model for this year in the form of an open-top Roadster.

Whatever it is called will become the first roofless model based on the Chiron platform which is understandable as the car was never designed with an open roof in mind. This means the men and women at Molsheim would have spent plenty of time coming up with clever ways to maintain the rigidity.

Insiders claim it will make use of the ‘Thor’ engine which means it will pack the same 1600 hp W16 motor found in the Chiron Super Sport and Centodievi.

Last we heard of a Chiron-based Roadster, we were told it would more than likely be a one-off but according to the publication, this could be a 99-unit production build which is more than likely sold out.