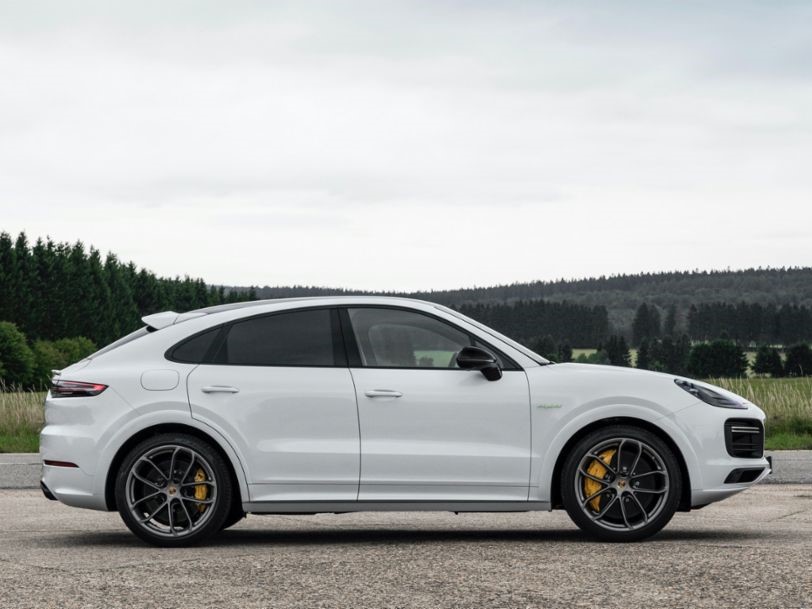 It does not take a rocket scientist to know that the Porsche Macan and Cayenne have been cash cows for the brand so it comes as no surprise that they are already preparing another SUV.

Plans for the new SUV model, which will be produced at the German car maker’s Leipzig manufacturing facility, were revealed in a long-term platform strategy update provided by Porsche chairman Oliver Blume on Tuesday.

Blume said: “We plan to add a new luxury, all-electric SUV model to our attractive portfolio, which will roll off the production line in Leipzig. This will further expand our position in the luxury automotive segment. We are targeting the higher-margin segments in particular and aim to tap into new sales opportunities in this way.”

Further details are rather scarce but rumours suggest it was shown to a group of North American Porsche dealers late last year.

At the time, dealers described it as being “wider and larger than the Cayenne”. They also said it featured a “flat rear design, not anything like the Macan and Cayenne”.

This model scheduled to arrive during the latter half of the decade will become their seventh to join the lineup currently consisting of the 718, 911, Macan, Cayenne, Panamera and Taycan.