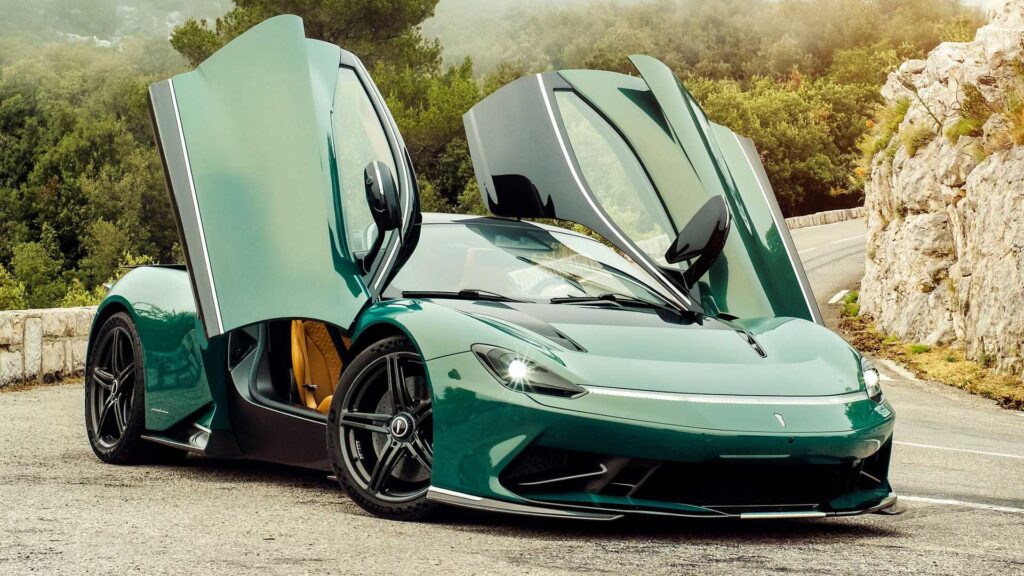 We first saw the Automobili Pininfarina Battista in 2019 but we can finally inform you that production has officially begun and the first unit has been completed.

As a reminder, the electric hypercar is described as “the most powerful road-legal Italian car ever built” and will take on the Rimac Nevera and Lotus Evija in the increasingly competitive hyper-EV segment.

From start to finish the production cycle of just a single Battista will take 10 weeks and a total of some 1,250 hours. That process takes place in the Battista Atelier located in Cambiano, Italy.

The company claims that no two examples will be identical as each owner is invited to the Atelier to meet the production team and create their spec. Pininfarina says that “a bespoke design proposal is created for each client before they are invited to Cambiano to work face-to-face with the designers, where they then refine their final specification.” A number of interior and exterior options exist all the way down to interior engravings and custom wheel finishes.

The options are so vast that Pininfarina says there are 128 million possible interior configurations and 13.9 quintillion exterior combinations. It sounds like it’ll have no problem making each of the 150 cars different enough.

Automobili Pininfarina Pininfarina
Share. Facebook Email Twitter LinkedIn WhatsApp Telegram
Previous ArticleWhat Are The Most Popular Cars in the UK in 2022?
Next Article How To Design The Best Marketing Plan For Your Auto Repair Shop