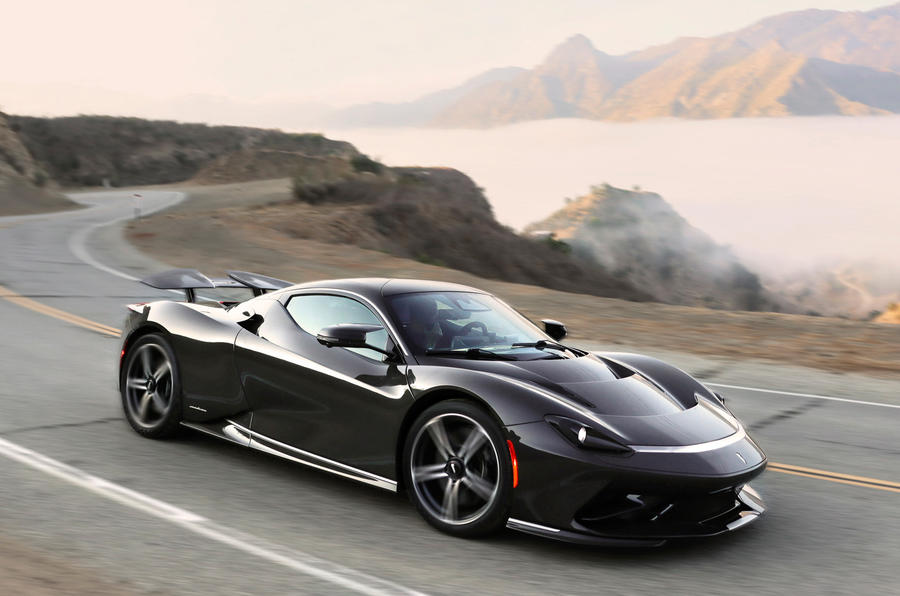 It has been over two years since we first saw the Pininfarina Battista revealed in Geneva but we can now confirm that this is the production spec revealed in California.

The Battista is described as “the most powerful road-legal Italian car ever built” and will take on the Rimac Nevera and Lotus Evija in the increasingly competitive hyper-EV segment.

As you can see, the design has not changed from the version we saw last year and that is a good thing as it is extremely striking.

Just 150 Battistas will be produced, five of which will be specified in Anniversario trim which gets a new aero-focused ‘Furiosa’ styling package and two-tone paint scheme to celebrate Pininfarina’s 90th anniversary.