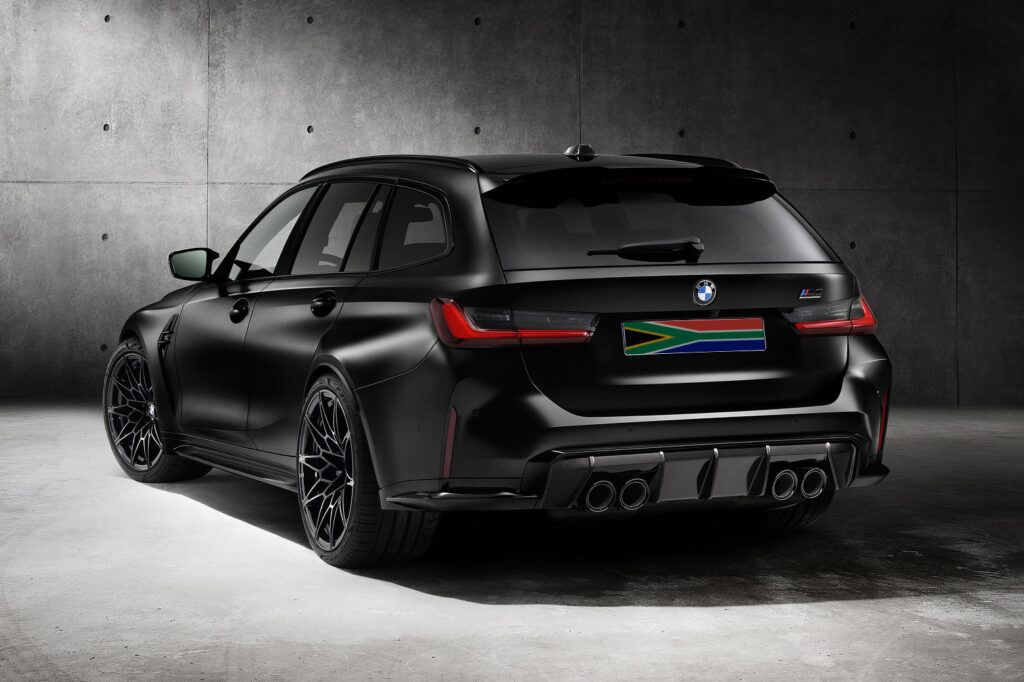 When BMW took the covers off the first-ever M3 Touring we were inundated with messages asking if it was coming to South Africa and although we need to be a bit more patient, it has been confirmed for 2024 with the LCI ‘facelift’ variant.

BMW South Africa confirmed with dealers that the M3 Touring LCI will be heading our way in 2024 due to so much excitement being shown about the intriguing model.

“Based on the current Touring take-rate in SA, the decision was taken to introduce this model with the LCI in 2024. We are therefore able to offer the newest version of the model while building anticipation and developing a really strong order bank until then.”

As a reminder, the M3 Touring will only be offered in Competition trim meaning the 3.0-litre straight-six pumps out 503 hp (375 kW) which is sent to all four corners via the standard-issue xDrive all-wheel-drive system. Launch the Wagon and 100 km/h (62 mph) will pop up in 3.6 seconds while the top speed can reach 280 km/h (174 mph) if equipped with the optional M Driver’s Package.

To accommodate the M-specific rear axle, the M3 Touring is 83 mm (3.3 inches) longer and 76 mm (3 inches) wider than the standard wagon. Naturally, it’s a bit lower as well, and since there’s a big open space behind the seats, additional bracing is installed underneath the car for added stiffness.