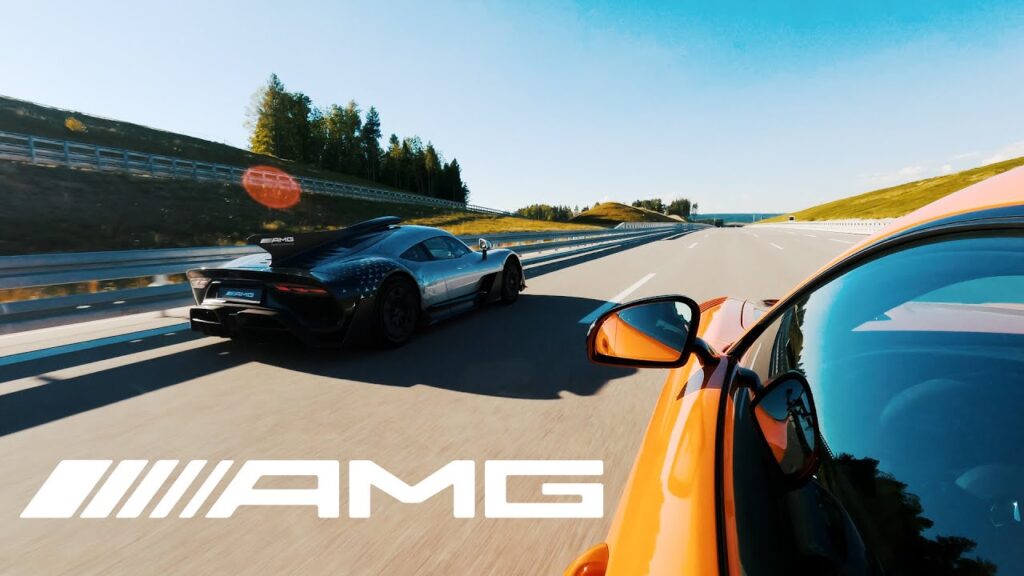 The folks over at Mercedes-AMG were keen to demonstrate the performance of their range-topping ONE hypercar and its Race Start function.

Naturally, its closest competitor is the Mercedes-AMG GT Black Series as it too was designed for ultimate track performance albeit with very different methods of execution.

While the GT Black Series went down the traditional route of a powerful V8 up front and drive sent to the rear wheels, the ONW features the same engine found in the current crop of cars raced by the Mercedes Formula 1 team. It’s a 1.6-litre turbocharged V6, specifically the unit from the championship-winning race car from the 2015 season.