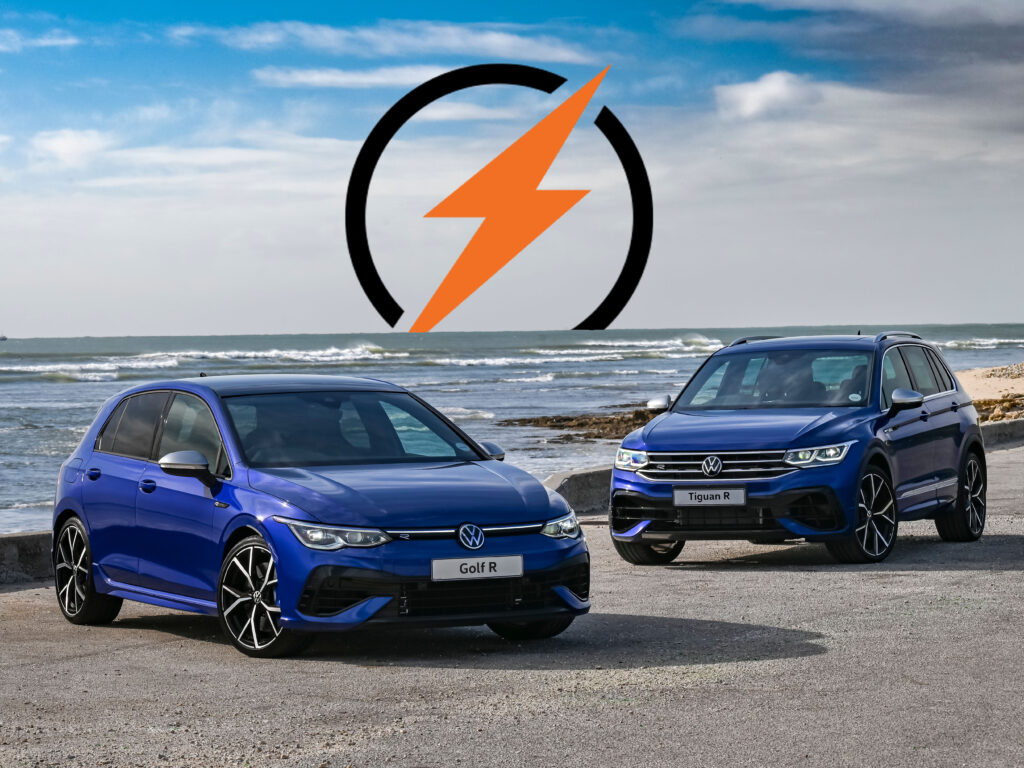 Volkswagen’s R performance sub-brand will go fully electric by 2030, it has confirmed, with several EVs already in the pipeline as it looks to “gradually” convert its current range to an EV-only one.

The manufacturer said it’s “gradually converting its portfolio, with several electric R models in the planning stages”, adding: “We’re currently assessing various concepts and possibilities but will only offer R models that meet our requirements. One thing is certain: the future of R is electric.”

Currently, the R lineup includes the Volkswagen Tiguan, Golf and T-Roc and if these get electric replacements in the future, then we can expect R versions of them too.

No timeframe has been put on the launch of any electric R cars, but with many still in the planning stages, releases in the second half of the decade currently seem the most likely.