The wrapping scene is getting bigger and bigger in South Africa and some people are being a little more risky than others (which is good). This 2013 BMW M6 was given a full wrap courtesy of Superwraps and they turned it into a ‘Military Bomber’. Matte military green was the base colour of choice with bright yellow being applied to some of the accents. The military look was enhanced with blacked out badges and then the wheels were darkened with liquid vinyl. Although I would not do this to my car (simply because I would have other preferences) I have to admit that it does look rather epic and will be sure to turn many heads! 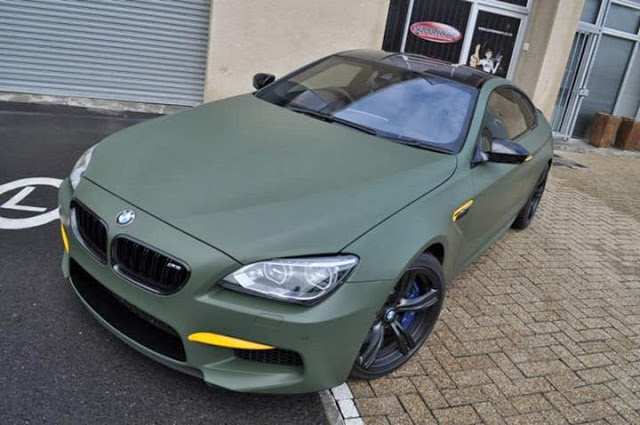 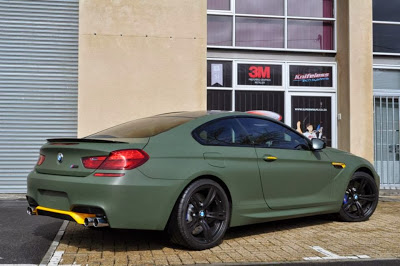 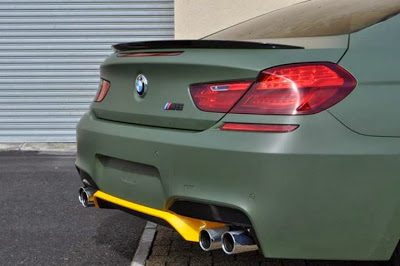