Jaguar’s new F-Pace SUV has been revealed ahead of the debut tomorrow at the Frankfurt Motor Show and the small, sporty crossover SUV represents the British manufacturer’s first attempt at a high-riding vehicle. The F-Pace stands out from the SUV crowd thanks to its aluminum-intensive construction, that features in the latest XE models. When it is launched, you will have the choice of a supercharged 3.0-liter V6 in 340 or 380 horsepower outputs, with the more powerful output being reserved for an F-Pace S. Later on, Jaguar will add a diesel-powered F-Pace which will get a turbocharged 2.0-liter four-cylinder diesel good for 180 hp. It will come with an eight-speed automatic transmission and all-wheel drive as standard and the F-Pace S should hit 100 km/h in about 5.2 seconds. More powerful versions are planned and we should see an F-Pace R at some point and maybe even something from Special Vehicle Operations. Jaguar describes the F-Pace as an all-weather sports car that also happens to fit five people and their belongings. Touchscreens and digital displays factor in conspicuously; there’s an 8.0 inch interface on base versions with a streamlined infotainment interface. A more capable system brings a 10-inch center screen with gesture control plus a 12.3-inch digital instrument cluster. As finishing touches, the F-Pace wears polite amounts of aluminum and wood trim and ambient lighting. 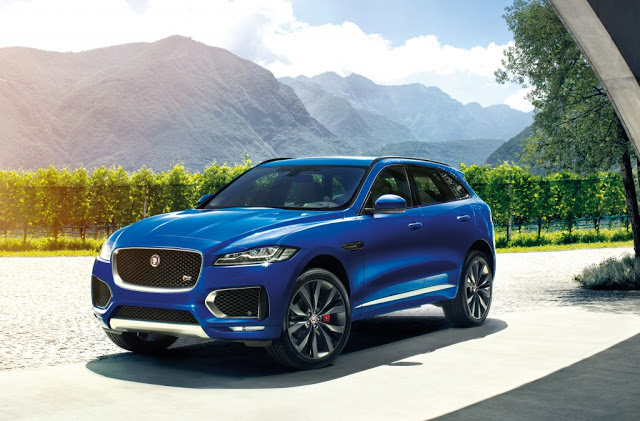 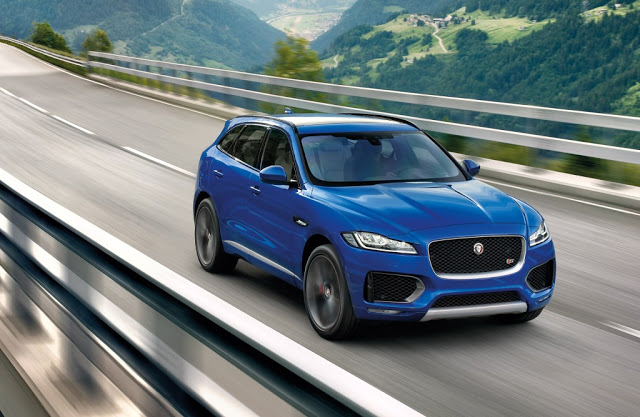 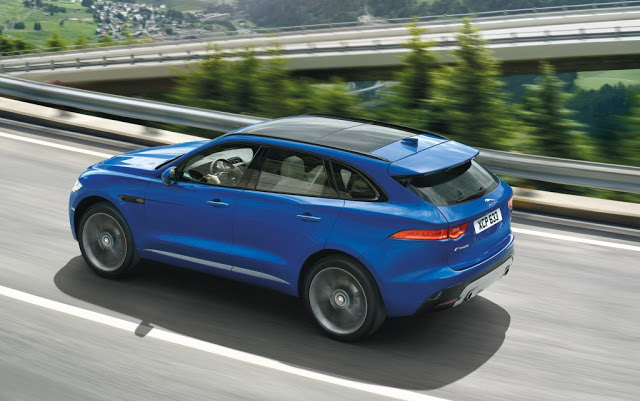 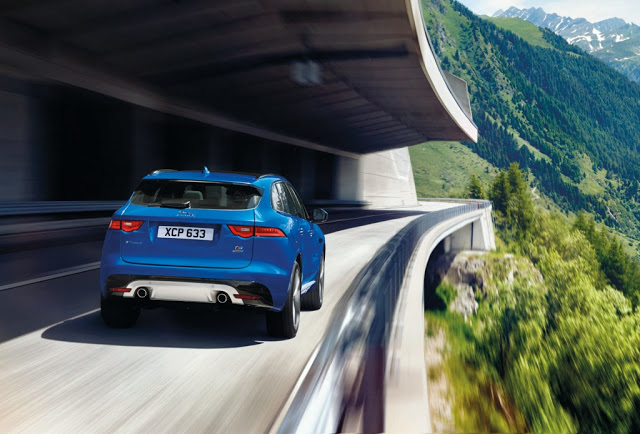 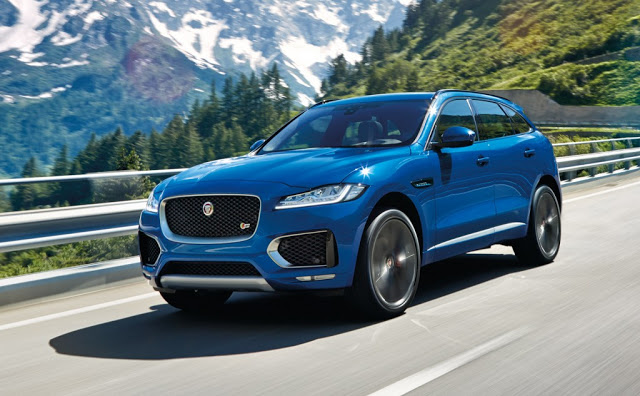 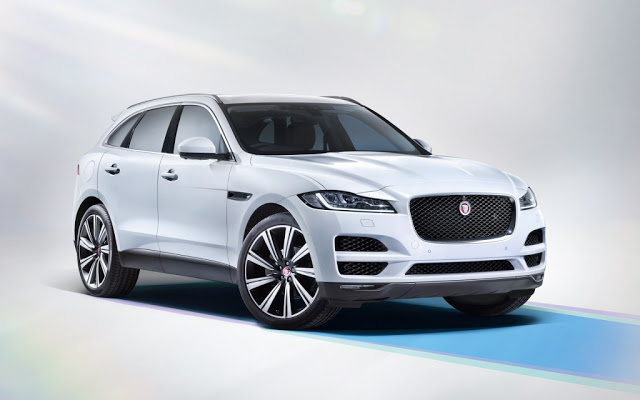 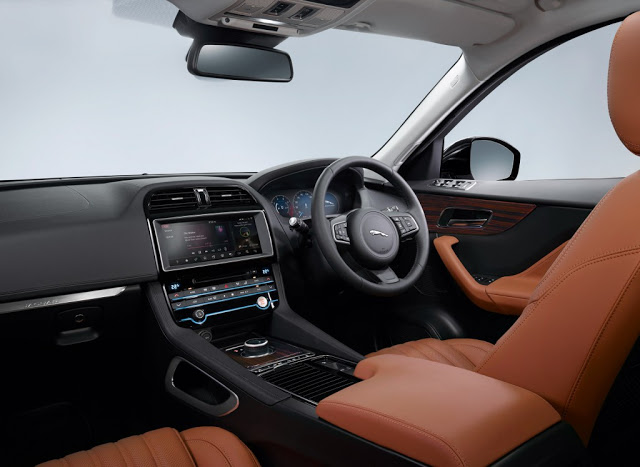 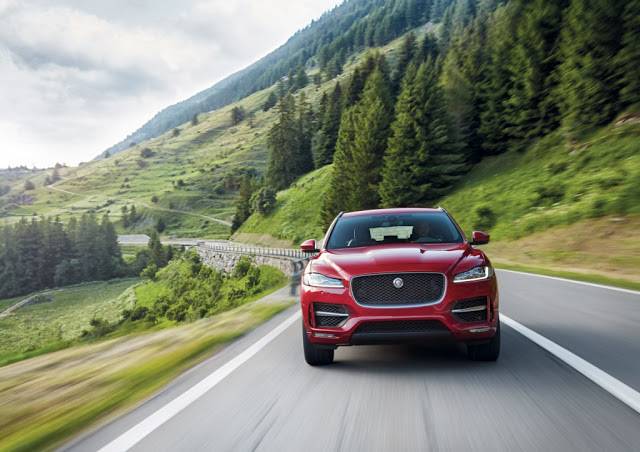