The record books for the most expensive racing car in the world have just been broken thanks to this 1957 Ferrari 335 S Scaglietti. At the 2016 Paris Retromobile auction, it managed to fetch a whopping $35.7 million passing the 1962 Ferrari 250 GTO Berlinetta which sold for $28.5 million in 2014. Powered by a 400 hp 4.1-litre V12 , the 1957 Ferrari 335 Sport Spider Scaglietti was the first car to break the 200 km/h barrier at 24 Hours of Le Mans. It also took part in 12 Hours of Sebring in 1957 with Peter Collins and Maurice Trinitgnant at the wheel. In the same year it won the famous Mille Miglia. Sir Sterling Moss later won the 1958 Cuban Grand Prix in the same car. 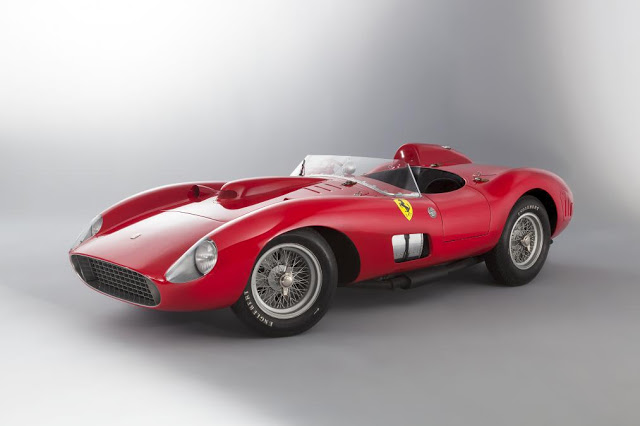 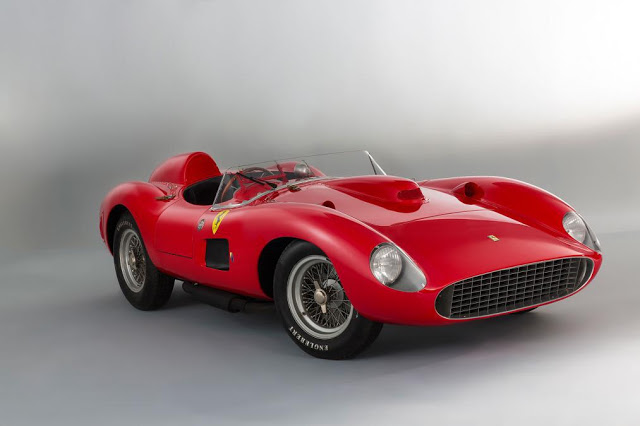 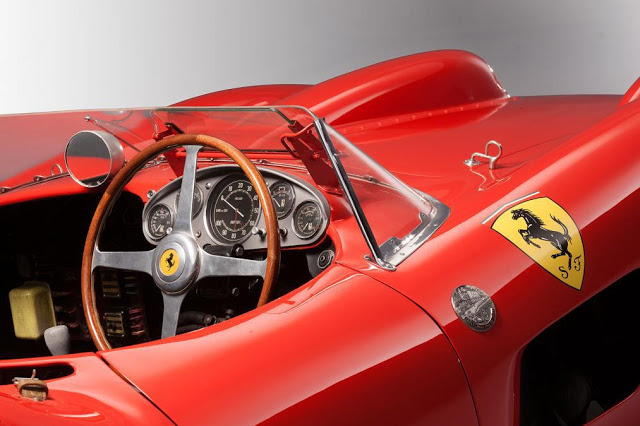 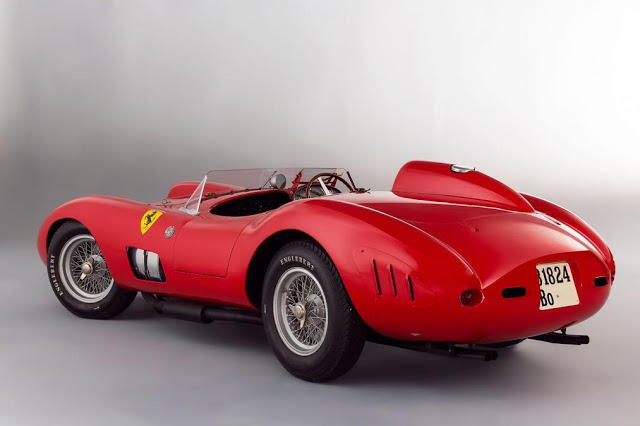 Techart Add Some Carbon Touches To The Porsche 911 GT3 RS