Mercedes-AMG C63 Black Series Might Not Happen After All

Late last year we were given some hope when AMG boss, Tobias Moers, said that a 600 horsepower C63 Black Series was under consideration but this morning it seems things have changed.

Mr. Moers recently sat down with Car Advice who asked if there would ever be an all-wheel drive C63 model. Not only did he [Moers] confirm that there will no be such a model, he continued to say that AMG are too busy for a new Black Series.

“The C63 AMG in this generation will never get all-wheel drive, and a Black Series of the C63 would be rear-wheel drive of course, but we are so busy, I don’t know if that’s going to happen,” he said. 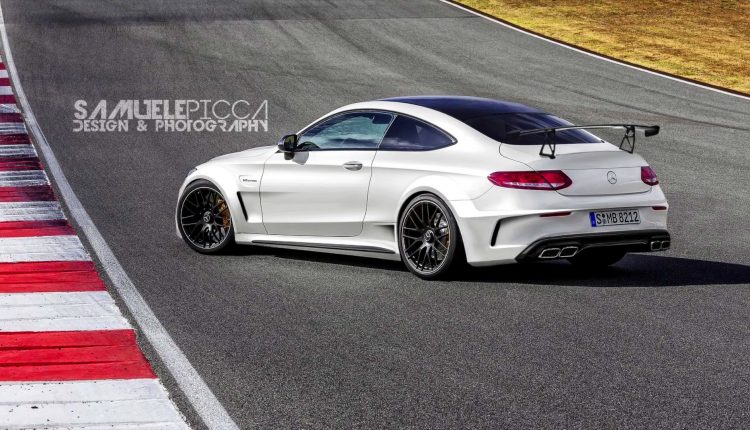