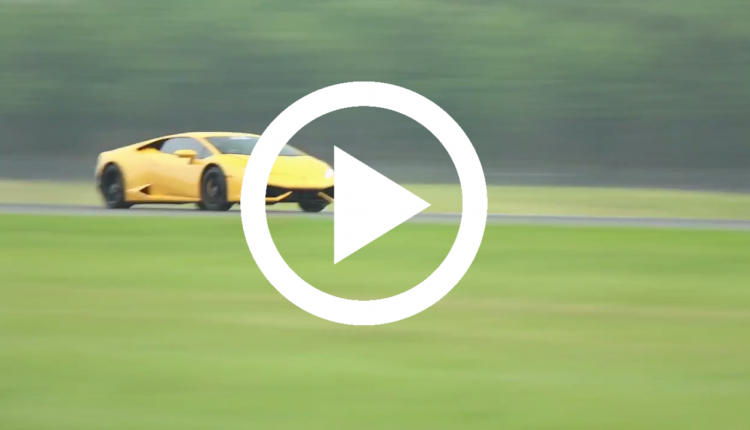 At the Wannagofast event in North Carolina this weekend a Lamborghini Huracan broke the world record speed for a 1/2 mile sprint with a whopping 250 mph run (402 km/h).

Both V10 missiles have been kitted out with Underground Racing’s twin-turbo packages which push out as much as 4 times the original output.