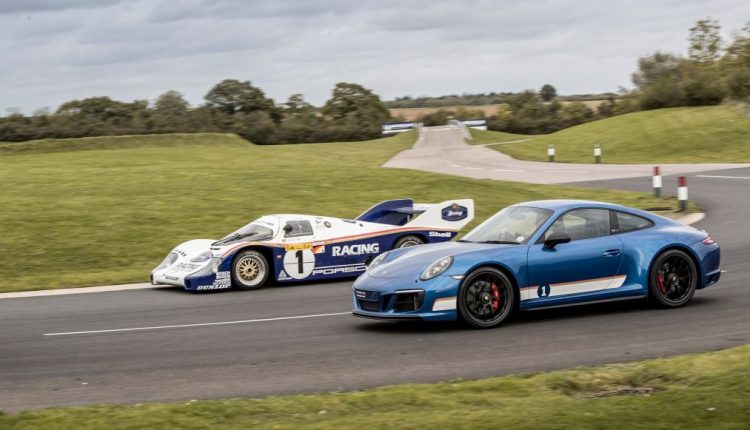 Porsche has decided to celebrate the success of British drivers at Le Mans with some special edition versions of the very capable 911 Carrera 4 GTS.

You can choose from one of three versions which celebrate the successes of Porsche factory drivers Richard Attwood, Nick Tandy and Derek Bell.

Attwood’s 911 is finished in Guards Red and Tandy’s in Carrera White, while Bell’s is Sapphire Blue. The three colours pay homage to the racing livery of each driver’s Le Mans-winning car, while numbered side decals echo the driver’s three racing numbers.

Each of the British Legends 911’s come with a Union Flag and a 911 Carrera 4 GTS British Legends Edition motif on the door sills, and this is illuminated in a colour that corresponds to the car’s paint. You also get an embossed centre console and B-pillars bearing the drivers name.

They are on sale from today and availability will be “limited.”