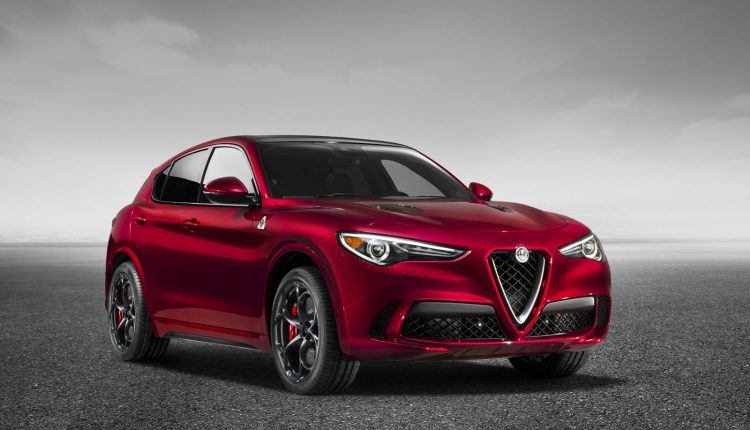 The last we spoke about the hotted up version of the Stelvio SUV was to let you all know that it is currently the king of the ‘ring in the SUV battle and now it has officially gone on sale.

The order books for the Italian S(UV)tallion opened today (in certain markets) so we reached out to a local dealer to get some indicative pricing and estimated arrival of the beefy crossover in South Africa.

Unfortunately no official pricing is available as of yet but we can expect it to be somewhere in the R1.4 to R1.5 million range with arrival in South Africa estimated to be at the end of the 2nd quarter of 2018.