Hennessey Venom F5 Is Official And Wants To Hit 300 MPH 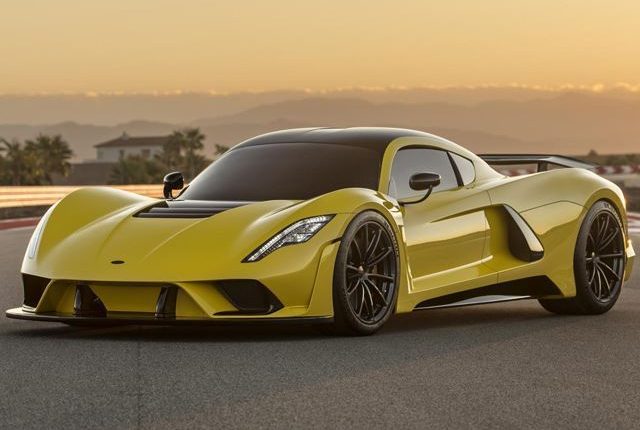 Last we spoke about the new creation from Hennessey Performance, we mentioned they had targeted the 300 mph top speed and now that it is official we can confirm they want to hit the Bugatti Chiron out the park.

The numbers predicted when in maximum attack are monstrous; 0–186mph in under 10secs (that’s quicker than Lewis Hamilton’s F1 car), 0–249mph in under 20secs and a top speed of 301mph. 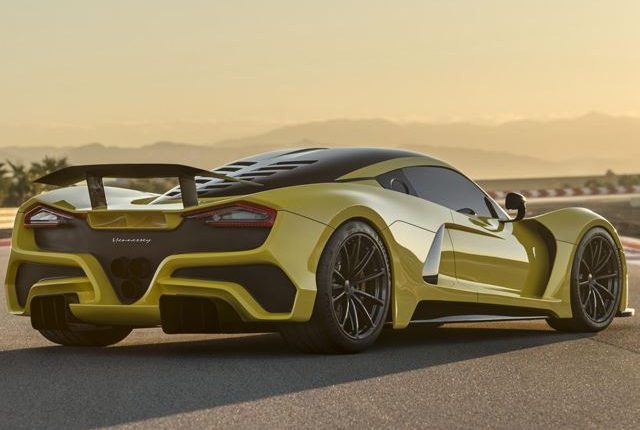 If you are at SEMA in Las Vegas, you will see a prototype Venom F5 and they will begin testing in Texas next year. When someone crazy enough is ready to attempt the top speed is unknown but according to Hennessey Performance, it is theoretically possible.