Hybrid BMW M Cars Are In The Works 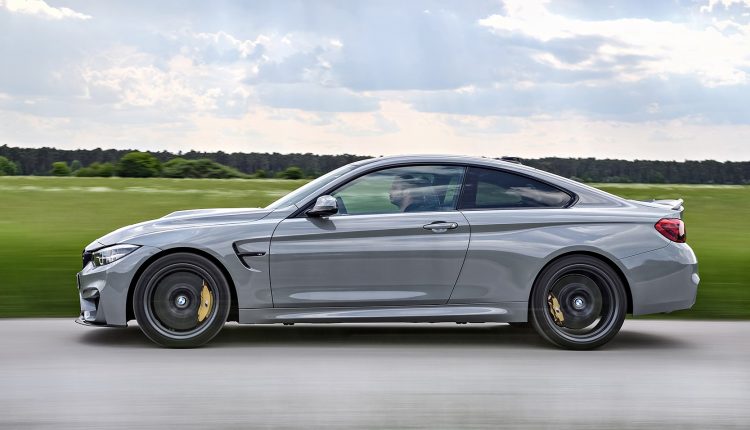 He did not elaborate on the details of the powertrain BMW is working on, or which cars it could potentially be used in, he confirmed development work was under way and future M hybrid cars are “inevitable”.

He added that BMW was committed to building combustion-engined M cars for as long as possible.