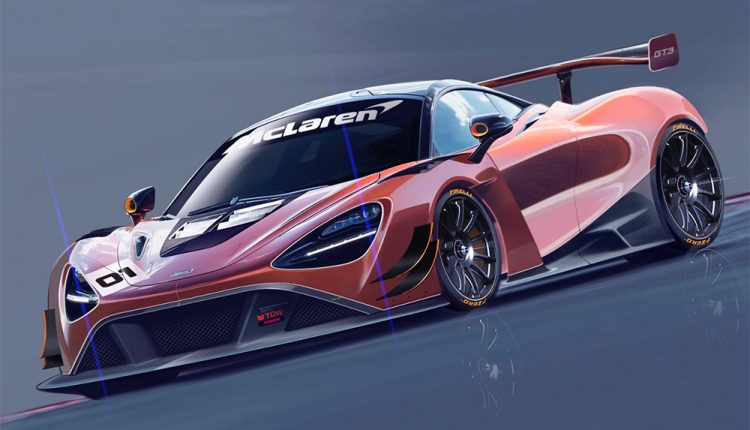 McLaren has revealed that it will build an all-new GT3 car, the 720S GT3, next year ahead of customer deliveries in 2019.

This will mark their third GT3 model following the 12C and the 650S versions but it will be their first to be built in a new dedicated facility in Woking.

The development of this race car is set to get underway next year but with no set date officially, the manufacturer can only confirm that it will make it’s “competitive debut” with customer teams in 2019.

Judging by what the standard road car has been achieving lately, this is going to be a complete force to be reckoned with! 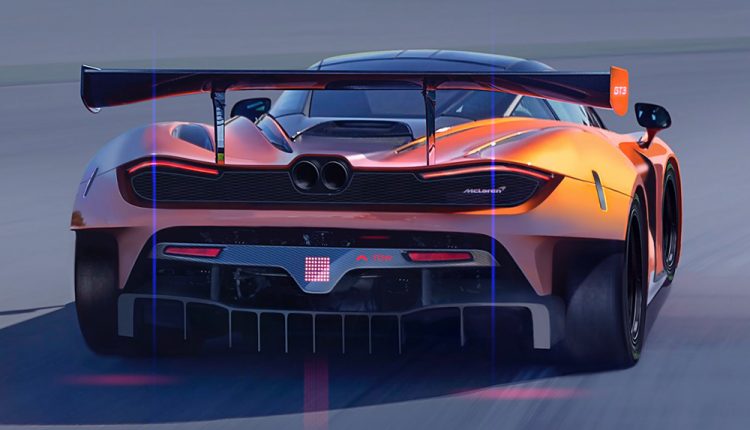 McLaren
Share. Facebook Email Twitter LinkedIn WhatsApp Telegram
Previous ArticleSleek and Sexy New Vantage From Aston Martin Revealed
Next Article What To Do At The Scene Of A Car Accident