Pagani Huayra Replacement Debuts 2022 and Is Already Sold Out 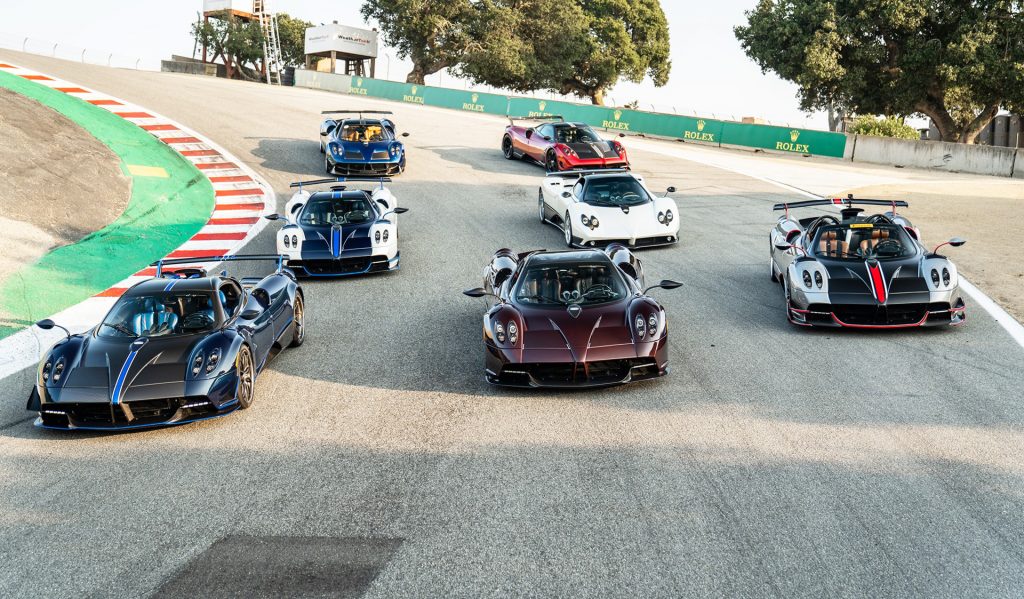 Pagani is developing a replacement for its Huayra supercar, and CEO Horacio Pagani has revealed some key details in an in-depth interview with Italy’s Quattroruote published last week.

It is codenamed the C10 and we will be getting out first look at the machine towards the middle of next year at the Leonardo da Vinci museum in Milan, Italy.

At this stage, it is understood that a maximum of 300 examples will be built in all body styles and special editions and all of these build slots are already spoken for. Some of these slots reserved could well be a Pagani preferred dealership to sell to a client but it seems it will not be an easy task to get your hands on one.

Two versions of the C10 are in the works, one with a newly developed 6.0-liter twin-turbocharged V-12 from Mercedes and the other with an electric powertrain. The large V12 will be available with either a manual transmission or a paddle-shifting sequential unit.

With regards to the electric powertrain, Horacio mentioned they could look to Mercedes or even the American electric-vehicle startup Lucid Motors. The owner of Lucid is Saudi Arabia’s Public Investment Fund, the sovereign wealth fund which in August bought a 30% stake in Pagani so that would make the most sense.

Horacio continued to add that the output will be under 900 horsepower to ensure the car remains fun without it becoming overbearing. He said Paganis aren’t about the quickest acceleration or highest top speed, and that all of his cars are speed limited to 217 mph with not a single customer requesting for this limit to be removed.