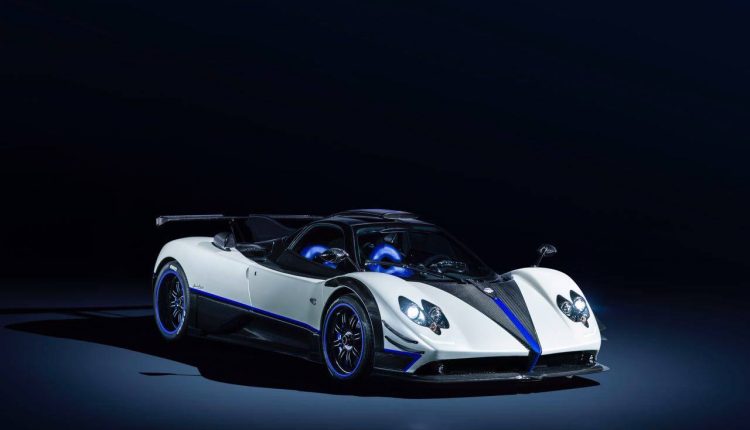 Last we spoke about this particular bespoke Zonda it was thanks to a few grainy images and a video showing off the creation known as Riviera but now we have some hi-res shots to appreciate the details of the Italian manufacturer.

It has in fact arrived at a dealership in Saudi called Seven Car Lounge and taking one look at these shots it could be one of the best looking Zonda’s out there.

The exterior incorporates a stunning pearl white paint scheme that has been contrasted by gloss carbon fibre elements. Other eye-catching touches of the car include four carbon canards on the front fascia, a roof scoop, large rear wing, shark fin, and an aggressive diffuser

Inside, the cabin is also rather stunning as it has been bathed in blue leather and alcantara while the rest of the cabin is a mix of black alcantara, black aluminum and carbon fiber.

The Riviera is believed to be powered by the same naturally-aspirated 7.3-litre V12 delivering 760 hp as other models in the Zonda 760 family. 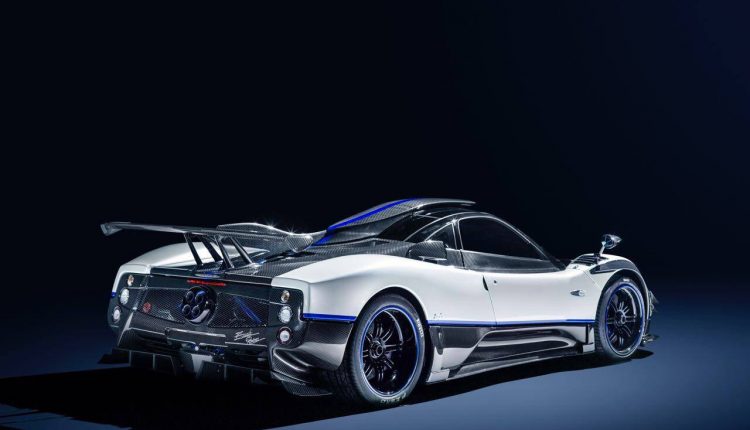 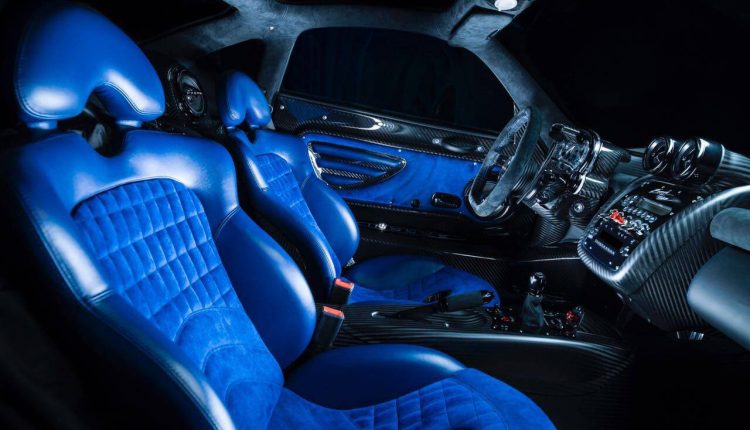 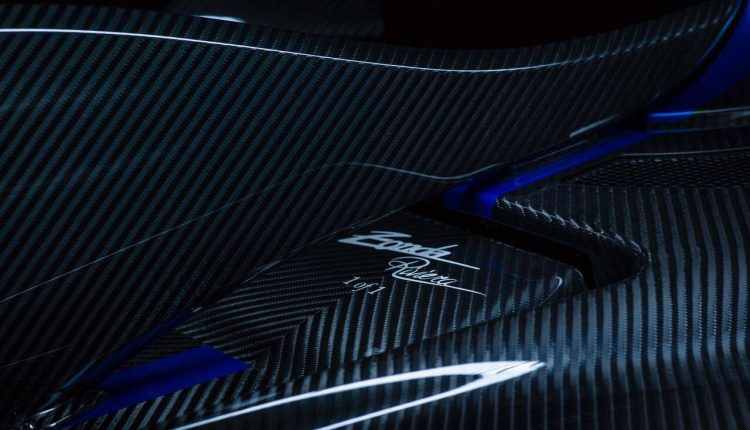 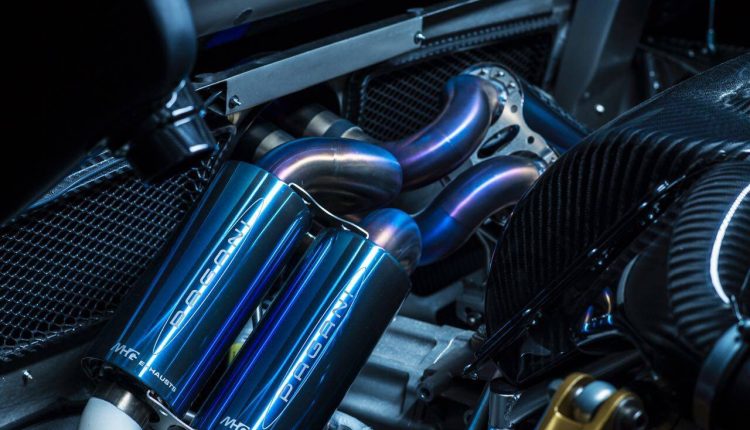 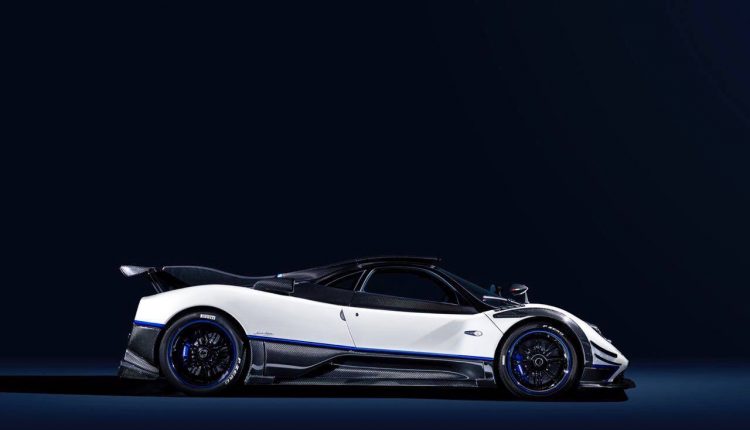