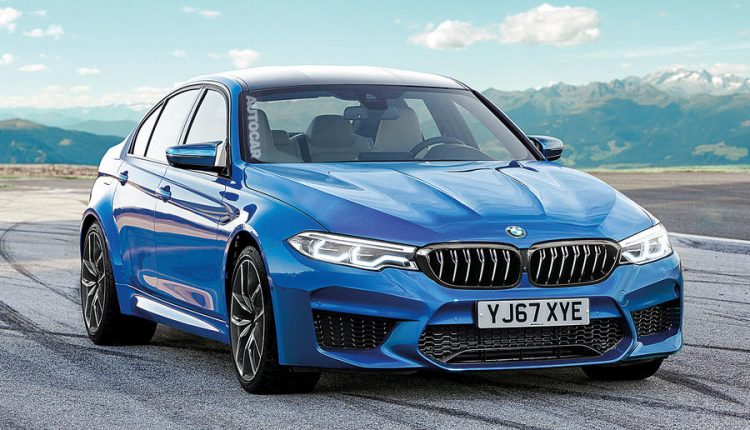 The sixth-generation of BMW’s M3 is due in 2019 and by the sounds of things, it will lead a major expansion from the performance brand line-up.

A whole host of new M and M-Performance models are currently being planned with the sole purpose of claiming back sales advantages currently being enjoyed by the rival performance divisions (Audi and Mercedes).

BMW M’s strategy has been described to Autocar as the most ambitious yet undertaken by the performance division. Hot on the heels of the recently revealed new M5, it plans to add up to 26 new or enhanced models by the end of 2020: 11 hardcore M models and 15 M-Performance variants. So which models can we expect?

Previous reports suggested the new M3 would be powered by a petrol-electric hybrid drivetrain with a gearbox-mounted electric motor providing additional performance via an extra driving mode. However, sources at BMW M say those reports were wildly speculative. The latest word from M division’s Garching headquarters is that the M3 will stick with a conventional combustion engine in the form of an upgraded version of BMW M’s twin-turbo 3.0-litre inline six-cylinder unit mated to either a standard-fit six-speed manual or an optional eight-speed automatic.