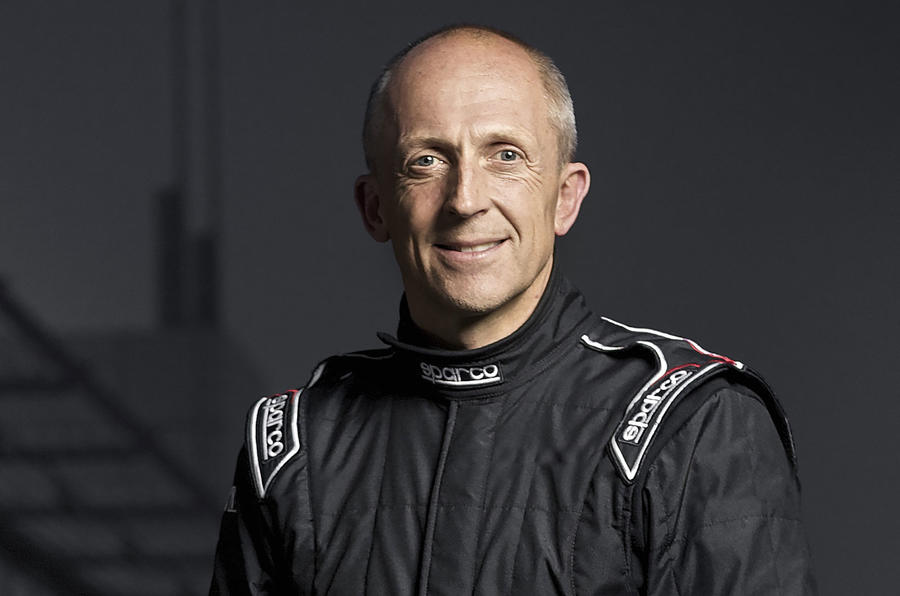 Chris Goodwin is one of the most well-known test drivers around the world and has helped McLaren develop the P1 and has been driving its future models, the BP23 and Senna.

Aston Martin has now managed to secure the services of the talented driver who will become the most influential driver during the Valkyrie‘s development. The £2.5 million hypercar is being co-developed with Red Bull Racing. Due on roads in 2019, it uses a 6.5-litre Cosworth V12 engine and electric power to produce more than 1100bhp.

Aston Martin CEO Andy Palmer said: “I’m thrilled to have people of Chris and Simone’s calibre join Aston Martin’s already stellar engineering and dynamics team. Their decision is a great endorsement of our future plans, while the skills and experience they bring is second to none.

“As we enter the next crucial phase in the development of our growing product and powertrain portfolios, they will make an invaluable contribution in shaping an exceptional new family of Aston Martin models.” 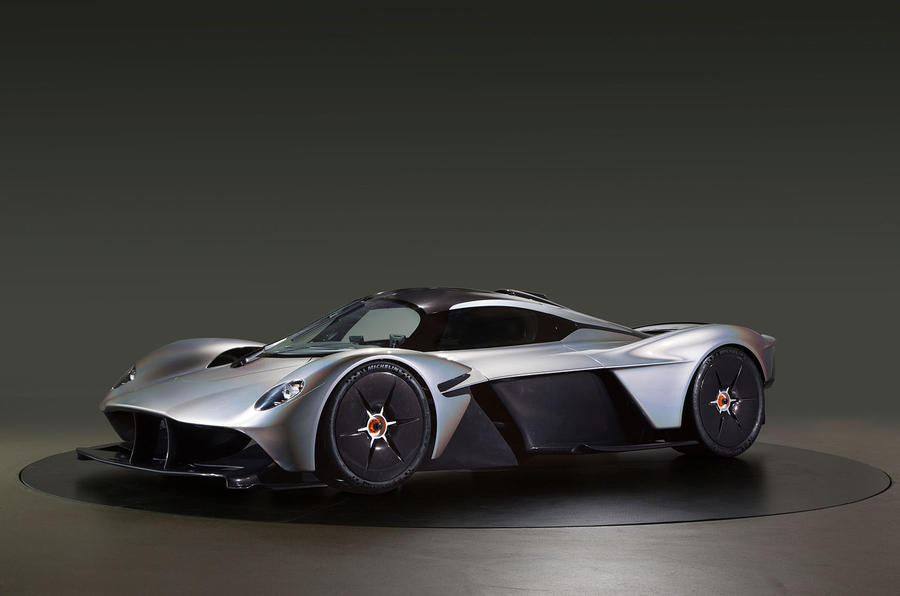