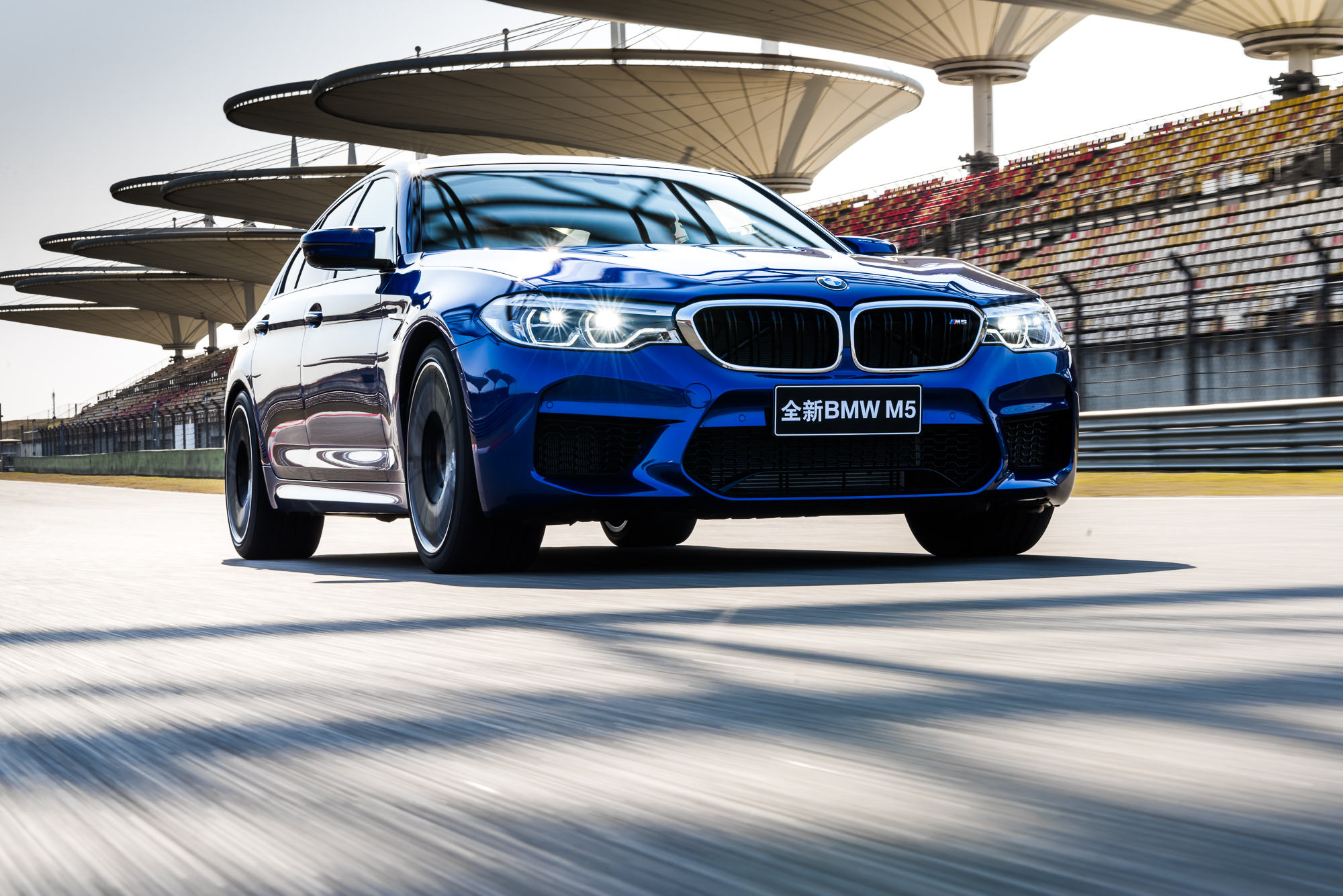 The new BMW M5 showed off its outstanding driving properties and the perfect combination of luxury and sportiness at the Shanghai International Circuit after BMW works driver Bruno Spengler set a new lap record for a four-door production saloon, clocking a time of 2:22.828 minutes.

Although Spengler was making his first appearance at the circuit, and the conditions were not ideal on the cold and damp track, the 2012 DTM champion smashed the previous record by five seconds. The BMW M5, which Spengler had at his disposal for his record-breaking drive, was a production model without any modifications for the racetrack.

“Besides power and torque, I suppose the secret of this car is its excellent balance,” said Spengler, whose DTM career includes 15 race wins and 48 podiums so far. “It’s very agile and responsive, and the increased traction with the four wheel drive makes this car very easy to drive. It is also lighter than the previous generation, which plays an important role on a track like this.” 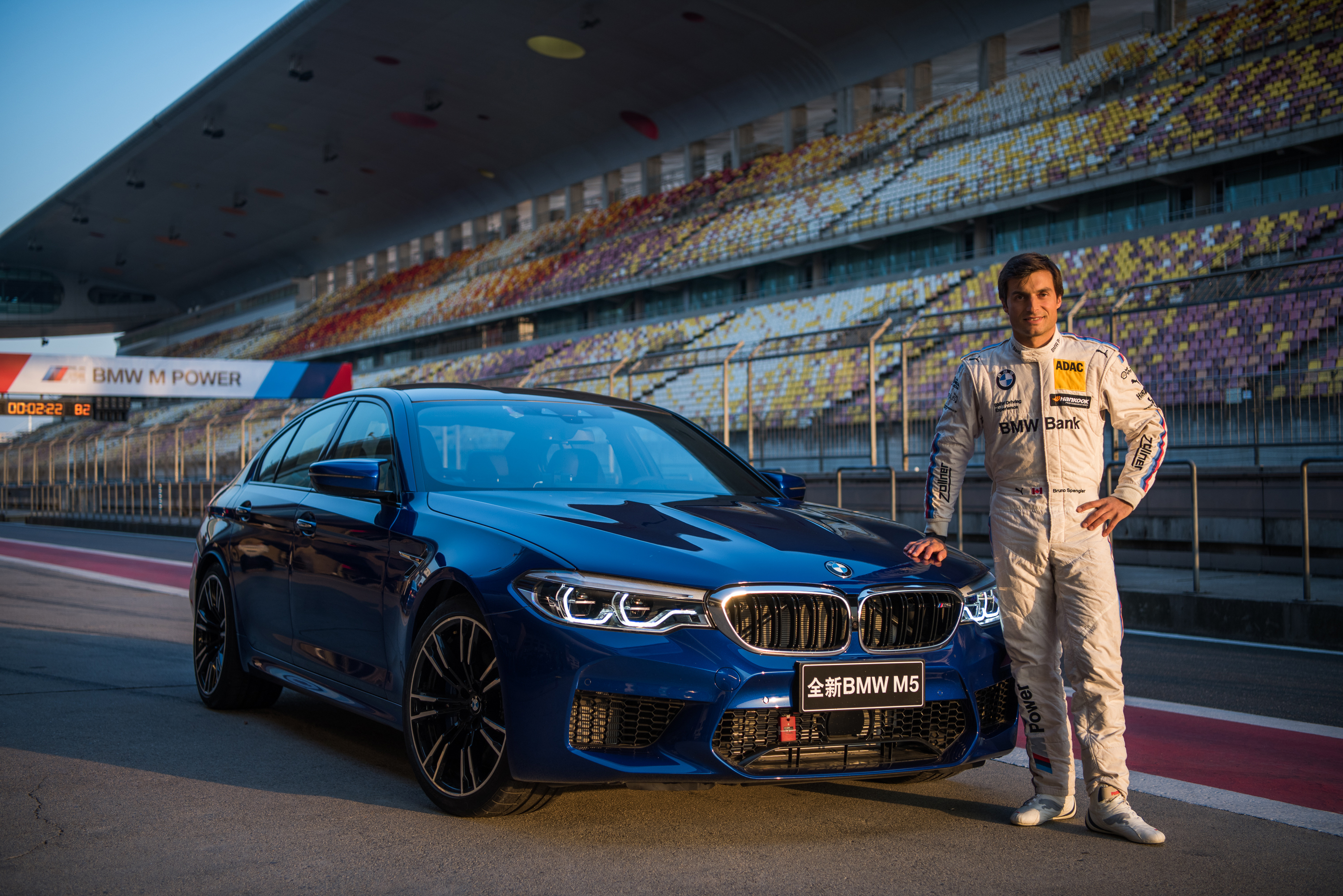 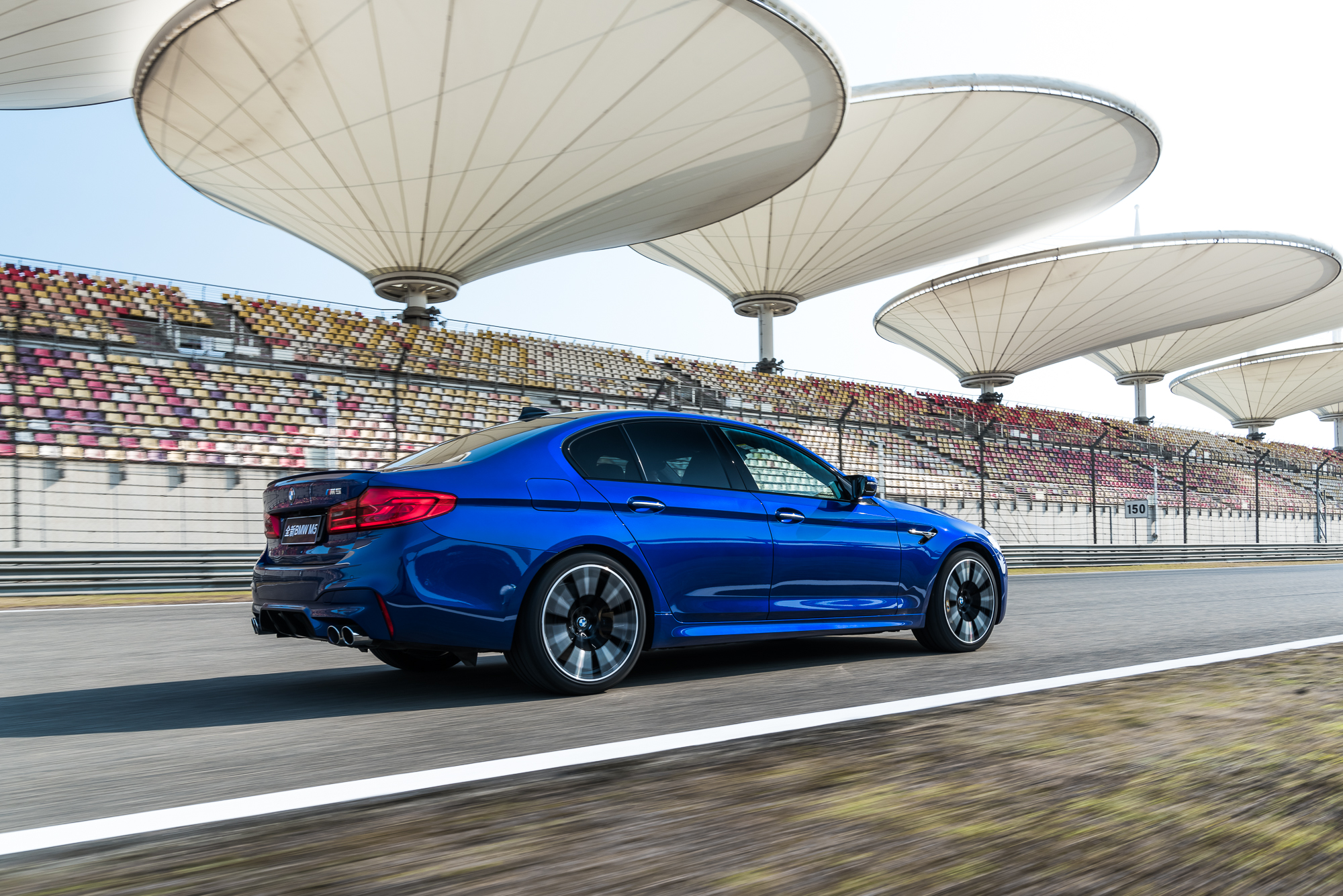