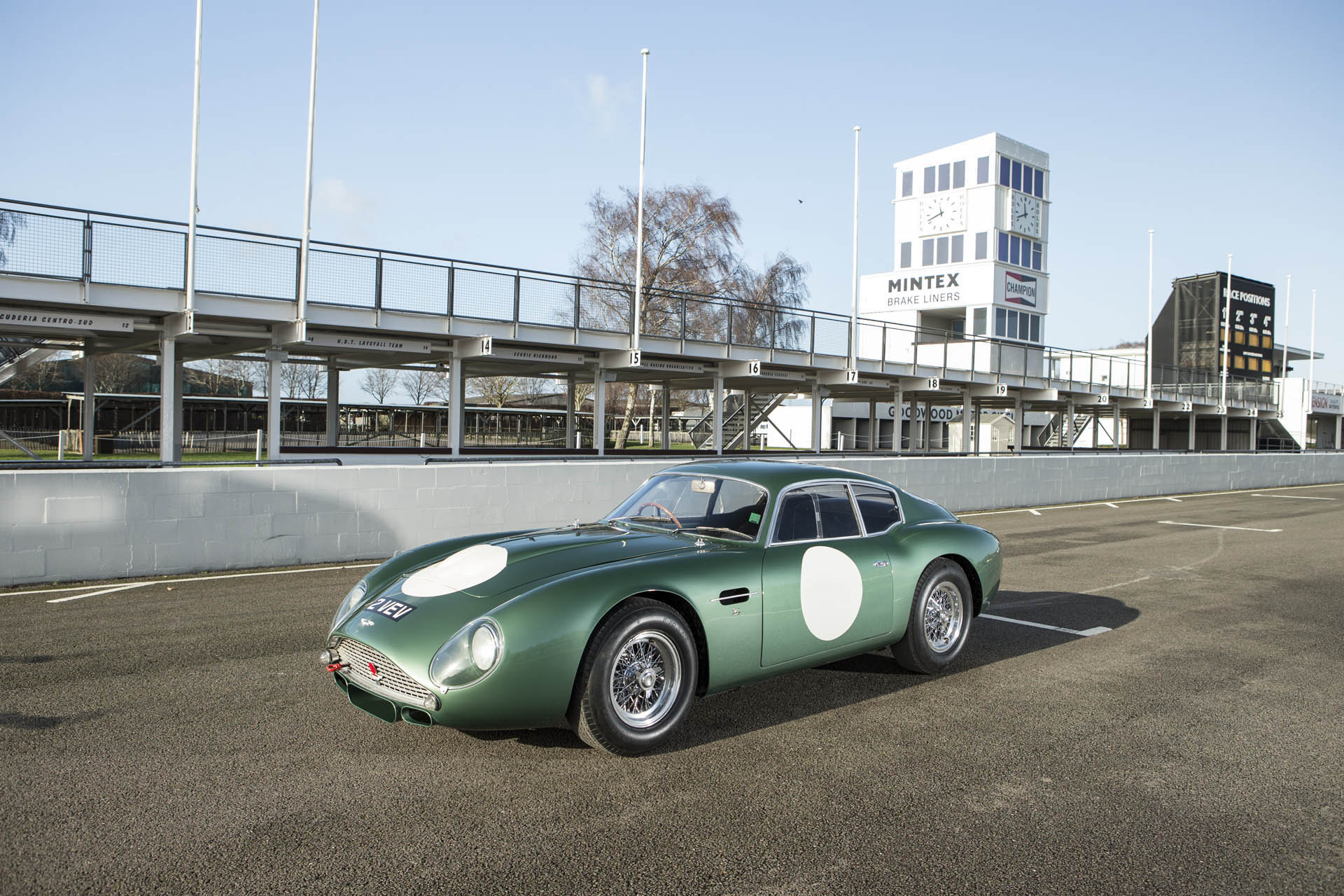 This Aston Martin DB4GT Zagato is one stunning piece of kit and with just 19 original examples ever made, they are highly sought after and are extremely valuable.

So valuable in fact that when it hits the auction block with Bonhams at the Goodwood Festival of Speed this year it could become the the most valuable British car ever sold.

It is known by its registration 2 VEV and this particular car is one of just three that were made in ultra-light DP209 specification. It was driven in period by two-time F1 champion and Indy 500 winner Jim Clark and it’s been in single-family ownership for the past 50 years.

“Bonhams is absolutely delighted to be bringing this landmark vehicle to auction, which continues our history of offering the world’s most important and celebrated sports and collectors’ motor cars to market,” says Bonhams motoring expert James Knight. “It is, by some distance, the most valuable British motor car ever to be offered at a European auction, and we look forward to seeing what the future holds for this historically significant vehicle.”

So what price can we expect this piece of automotive art to fetch? Well just over two years ago, RM Sotheby’s sold one in New York for more than $14 million and the same auction house sold an Aston DBR1 last year for $22.5 million. That makes the DBR1 the current most expensive British car ever sold at auction but lets wait and see what 2 VEV fetches at the Goodwood Festival of Speed. 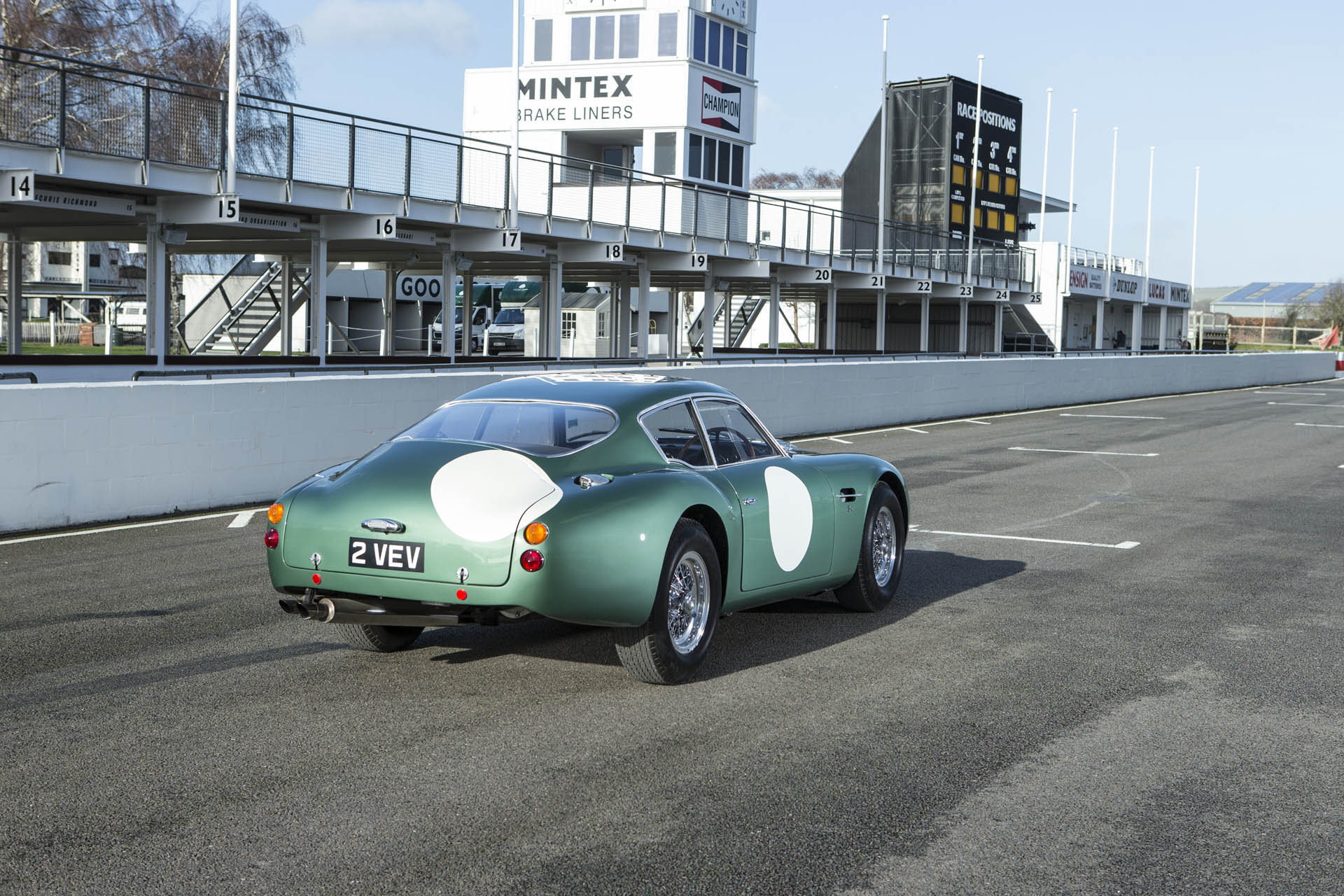